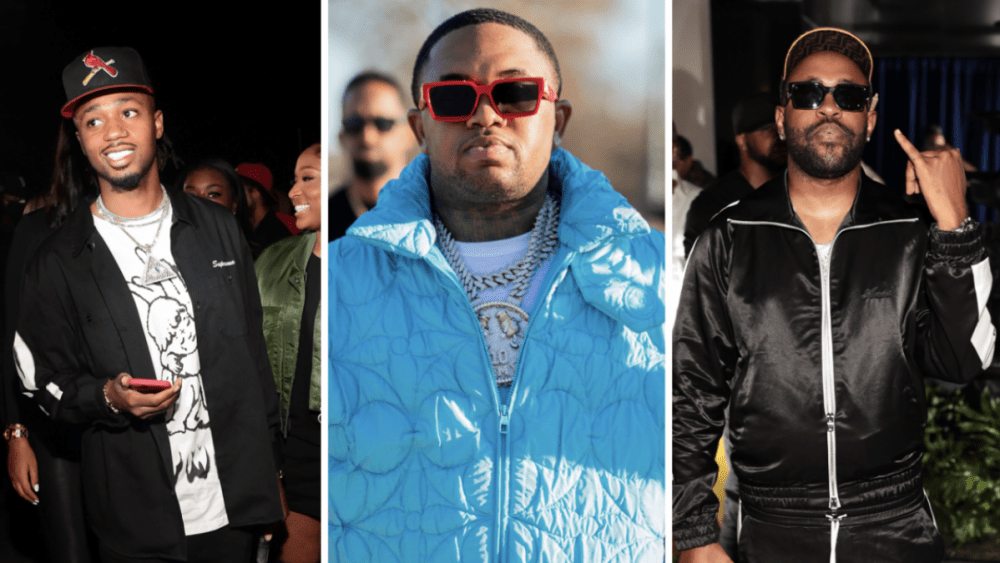 Spotify’s RapCaviar playlist set off quite the internet debate when they revealed their Mount Rushmore picks in Drake, Kendrick Lamar, J. Cole and Nicki Minaj for best rappers of the 2010s, and now they’re looking to do the same with producers.

RapCaviar set the internet ablaze with their selections of Mustard, Mike WiLL Made-It and Metro Boomin’ on Tuesday (August 17) but are leaving the fourth and final pick up to the fans who flooded Spotify’s mentions with their preferences.

Mike WiLL Made-It, Mustard, Metro Boomin and _________ really ran the 2010s behind the boards. What producer is filling that 4th spot?🤔 pic.twitter.com/mXetPdkoLm

Sonny Digital vouched for his own résumé when he commented, “Lol I opened the 2010 door for sure.”

“OVO 40,” one fan wrote. “Some of the most iconic beats of the decade all came from him.”

OVO 40. some of the most iconic beats of the decade all came from him

With Drake’s dominance on Spotify, it would be fitting for one of his right-hand producers to be selected. Drizzy made history by becoming the first artist on the streaming giant to have 150 songs cross the 100 million-stream mark.

Leading the pack is Drake’s 40-produced hit “One Dance,” which was streamed over 2.1 billion times. 40 and Boi-1da both earned production credits for “God’s Plan,” which isn’t far behind with 1.7 billion streams.

Stay tuned for the reveal of the fourth spot on the 2010s GOAT producer list from Spotify’s RapCaviar coming soon.