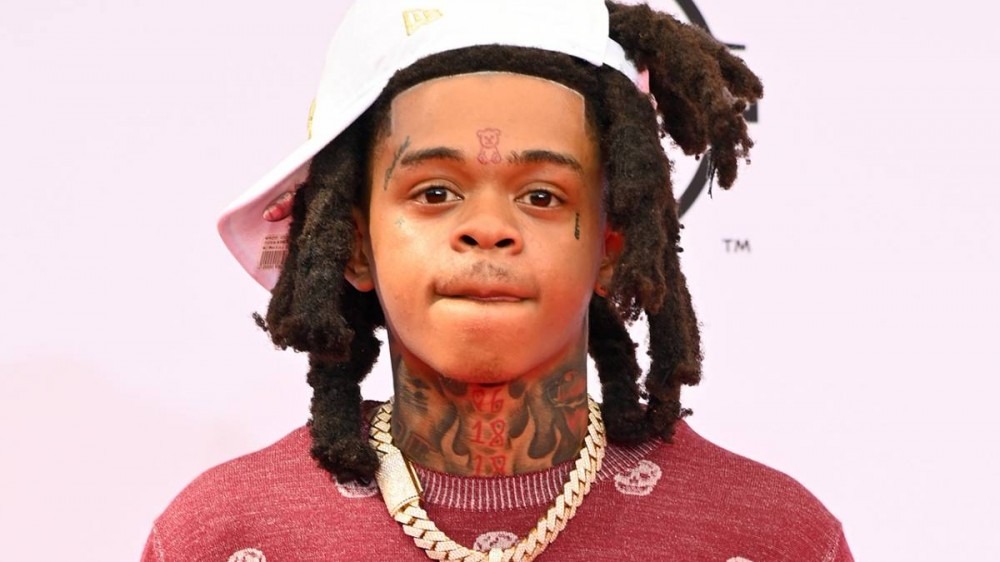 Jacksonville, Florida rapper SpotemGottem — best known for his hit single “Beat Box” — was recently wanted for questioning by Dallas police in connection to the murder of Reginald Agnew Jr. on September 30, 2020.

However, SpotemGottem is reportedly no longer a person of interest, with his attorney Raven Liberty planning to file a lawsuit against the police department citing “reckless, false statements,” according to Complex.

Dallas homicide detective Patty Belew suggested a Triller video proved SpotemGottem was guilty, telling Fox4News, “That is very bold acting like, ‘Hey, we did this. The police don’t even know who did this and we’re going to get away with murdering this young man.’”

SpotemGottem raps in the unreleased song, “They don’t even know who did it.”

After SpotemGottem’s name was cleared, his attorney shared a statement with Complex calling out Patty Belew and revealed the global damage caused to the 19-year-old artist’s name.

“Over the last five days, multiple attempts to contact the Dallas Police Department have been made in an effort to address the reckless, false statements made by Dallas Homicide Detective Patty Belew to Fox4News (KDFW) regarding the involvement of Nehemiah Harden a/k/a Spottemgottem in the death of Reginal Agnew, Jr,” the statement began.

“Finally, this morning, the Dallas Police Department made contact with my office confirming that Mr. Harden is cleared in the investigation of the murder of Reginal Agnew, Jr,” it continues. “The libelous statements made by Det. Belew originated from her misunderstanding about a YouTube “rap video” (in fact, a live stream) that Det. Belew claimed was about the death of Reginald Agnew, Jr and taunted the Dallas Police Department.

“Rather than conduct any investigation—a simple Google search would have clarified her error—Det. Belew rushed to speak to the press, openly disparaging my client and linking him to a homicide. Further, Fox4News failed to conduct any fact-checking prior to airing this malicious television interview that named Mr. Harden as a key figure in a murder investigation. To date, neither the Dallas Police Department or Fox4News have issued an apology or retracted the fraudulent and damaging story. This follows days of requests to correct this shocking recklessness as the story disparaging my client and linking him to a murder spread like wildfire.

Liberty added, “This story has now gone viral around the world with follow-on press reports in the United States, United Kingdom, Netherlands, and India, in addition to millions of impressions made through social media. Given the irreparable harm to my client’s reputation, the foot-dragging in acknowledging their outright false statements, and the outright negligence by speaking authoritatively on a homicide investigation prior to conducting basic due diligence, I am in the process of filing a lawsuit.”