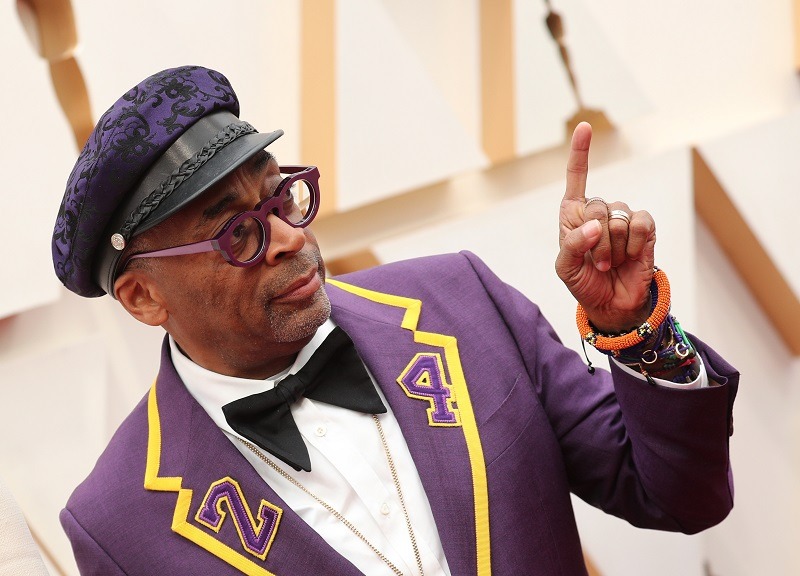 The Do The Right Thing director admitted that he doesn’t believe “official explanations” about the terrorist attacks that devastated New York City 20 years ago.

“I mean, I got questions — and I hope that maybe the legacy of this documentary is that Congress holds a hearing, a congressional hearing about 9/11,” Lee said while speaking to the New York Times.

The revolutionary filmmaker was called out for featuring members of the conspiracy group Architects & Engineers for 9/11 Truth in his series, who believe that the government was involved.

“The amount of heat that it takes to make steel melt, that temperature’s not reached,” Lee said. “And then the juxtaposition of the way Building 7 fell to the ground — when you put it next to other building collapses that were demolitions, it’s like you’re looking at the same thing.”

He continued, “But people going to make up their own mind. My approach is put the information in the movie and let people decide for themselves. I respect the intelligence of the audience.”

Spike Lee addressed why encourages the public to question 9/11 but not COVID conspiracies or 2020 voter fraud.