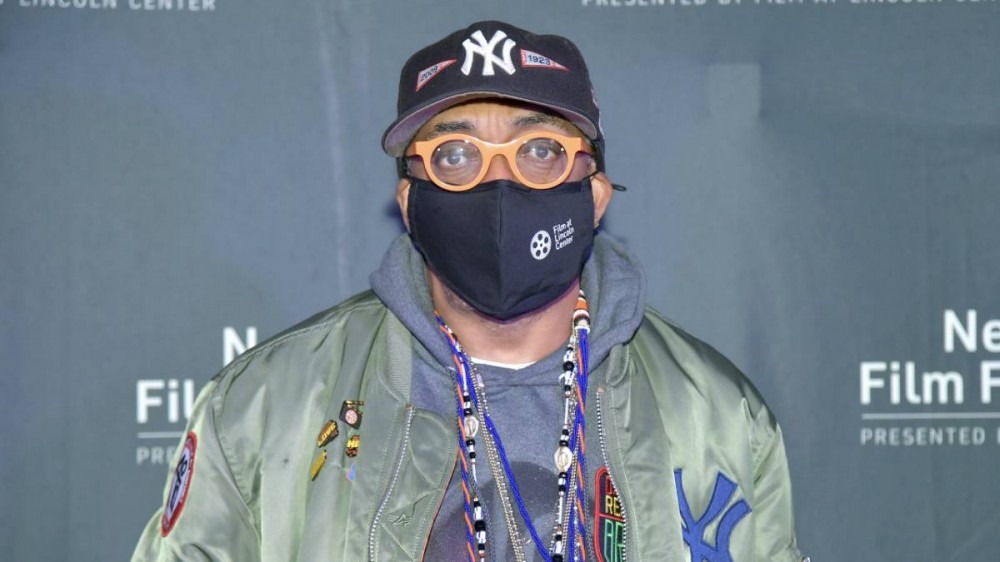 Spike Lee has partnered with HBO for a documentary in commemoration of the 20th anniversary of the 9/11 attacks.

NYC EPICENTERS 9/11→2021½ is currently in production and will show “an unprecedented, sweeping portrait of New Yorkers as they rebuild and rebound, from a devastating terrorist attack through the ongoing global pandemic.” Set to debut on HBO later this year, the film will feature interviews, visual imagery and more.

“As a New Yawker who bleeds orange and blue (the colors of New York City), I’m proud to have a ‘Spike Lee Joint’ about how our/my city dealt with being the epicenters of 9/11 and COVID-19,” Lee said in a statement. “With over 200 interviews, we dig deep into what makes NYC the greatest city on this God’s earth and also the diverse citizens who make it so. Over centuries pundits and straight haters have proclaimed NYC was dead and stinkin’, only to be proved wrong. You will lose ya money betting against New York, New York. And dat’s da truth, Ruth.”

In 2019, the legendary film producer was among 35 public figures selected to receive stars on the Hollywood Walk of Fame for 2020, alongside 50 Cent, Alicia Keys, Mahershala Ali and more.

While 50 managed to get in his ceremony before COVID-19 hit (with appearances from Dr. Dre and Eminem), Spike’s is still in the queue.