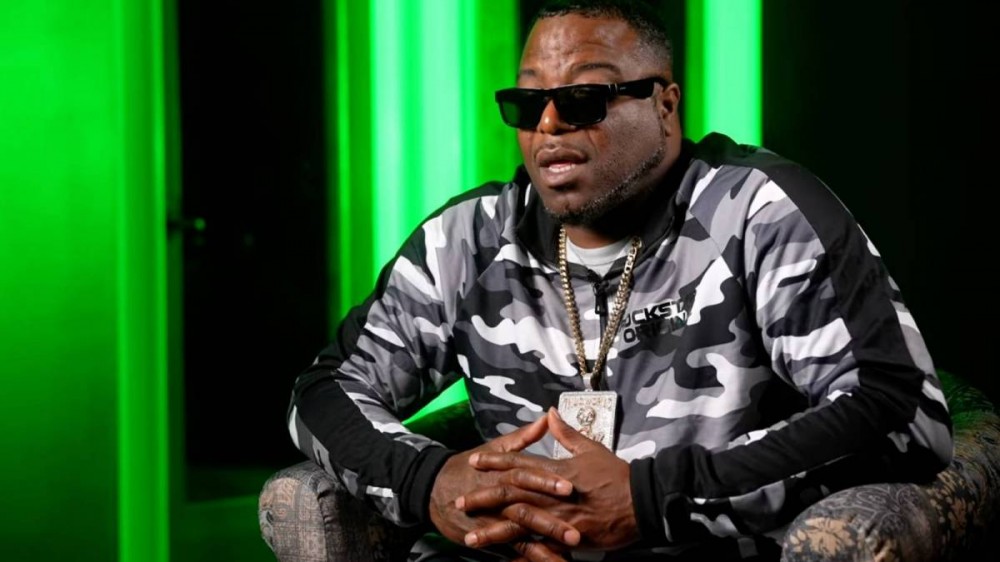 Spice 1 is the latest Hip Hop artist to chime in on the Akademiks controversy. The media personality recently referred to the Hip Hop pioneers and architects as “dusty,” offending a roster of notable names, including LL COOL J, MC Sha-Rock and Scorpio of Grandmaster Flash and the Furious Five.

Speaking to the Art of Dialogue, Spice 1 got noticeably heated after he was asked if he listens to any new artists. He admitted it was difficult to really get into any younger artists due to their lack of respect. The conversation eventually morphed into a rant aimed at Akademiks.

“After the disrespect to us as OGs, it’s hard to listen to n-gga like that, to any of these muthafuckas,” he said. “My heart was put into this rap shit and for a muthafucka to disrespect the game and us as far as what we started, it’s hard for me to even listen to any muthafuckas trying to come up ’cause I know I’m going to hear them say something about us, some funny ass shit, about how much money we don’t have.

“Like that Akademiks bullshit. I gotta keep on that shit over and over again ’cause I can’t understand why a muthafucka would disrespect OGs like that and then people will sit there and let him do it. Somebody needs to slap the shit out that n-gga. Slap this n-gga. What the fuck you is you talkin’ bout? You wouldn’t know shit — if we didn’t lose, you n-ggas wouldn’t be winning. Period.”

He added: “For a muthafucka to sit up there and talk about how broke a n-gga is or what he don’t got and how much money they do got…you need to get the shit slapped out of your ass.”

Spice 1, who dropped his debut self-titled album with Jive Records in 1992, went on to explain there’s a difference between a wealthy man and a man of character. The Bay Area rap icon also questioned Akademiks’ contribution to Hip Hop culture and why he attached “DJ” to his name.

“It’s hard for a muthafucka to sit here and respect any n-gga out here that’s new and you can just see it they face and feel it in they vibe and see it in their eyes that they don’t respect us,” he said. “And because of that, fuck you. Fuck you! Young ass n-gga. I was a young ass n-gga, too. If you’re not going to respect us, fuck y’all, especially n-ggas like that. Lame ass n-ggas who don’t even know what the fuck is going on. You a lame. Straight up.”

“That’s lame shit, to disrespect your ancestors and the muthafuckas that brought you into the game. You wouldn’t even be doing this shit? Where have you DJ’ed? What beat did you make for any hit rapper for your word to even have any fuckin’ significance in this muthafuckin’ Hip Hop shit from the beginning any god damn way? What have you contributed to the muthafuckin’ game yourself for you to sit there and talk that shit?”

Akademiks’ original comments arrived via Twitch last week as he was praising NBA YoungBoy for his wealth.

“Them old rappers, man,” he began. “Have you seen any of these old rappers who be like, yo, they’re the foundation of Hip Hop really living good? Them n-ggas be looking really dusty, I kid you not. And none of y’all try to come for me ’cause I don’t fuck with y’all n-ggas either, so I’m just telling y’all the truth.”

He added: “Every time there be like an old, old n-gga talking about Hip Hop, you be like, ‘Yo, bro. You sure you invented this? ‘Cause everybody else is looking better than you.’ Facts!”

Check out the commentary below courtesy of Mister Cee.