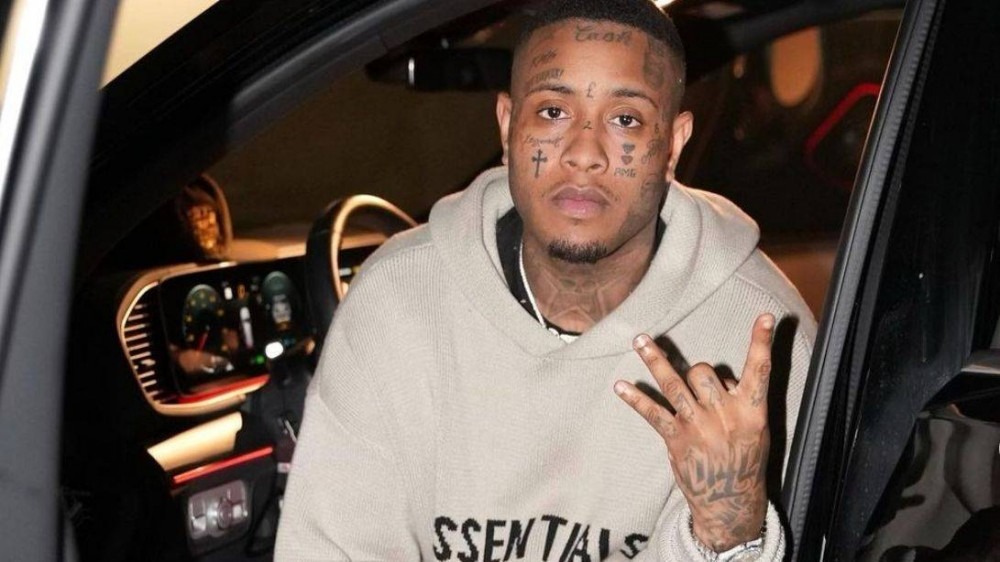 Kodak Black and Southside have a history of clashing, but they’ve kept their distance in recent months. On Easter Sunday (April 4), their feud was reignited when Southside took to his Instagram Stories to throw a few jabs his way.

“Yak, you still a bitch,” he said with an air of anger. “We can bump, too. I’ll be back in Miami in a week. Pull up wherever we can bump. Don’t bring no security. Bring yo’ n-ggas, I’m gonna bring my n-ggas, we can bump.”

😳 Southside has a message for Kodak Black! pic.twitter.com/Ojk1knnegJ

Prior to Kodak’s prison stint, he was dating City Girls rapper Yung Miami but once he got locked up in 2019, she wound up having a baby with the 808 Mafia producer.

Yak then dissed Southside during a jailhouse freestyle with the lyrics, “I bought Yung Miami a ring, she wanted 808 baby/When I see her I’ma hit that bitch in her stomach/The way I keep my shit too real, they say I’m fucking up my money.”

Southside understandably took issue with the lyrics and Kodak Black eventually apologized, but Southside wasn’t interested in his apology.

“Hey, somebody tell Kodak suck a dick,” he said at the time. “How ’bout that? Get out of jail first, pussy.”

Southside was arrested in Miami on March 14 for on carrying a concealed firearm and knowingly driving with a suspended license. He was booked into Miami-Dade Corrections, posted a $5,500 bond and released. Since then, he’s been beefing with Lil Uzi Vert over the way he was speaking to Yung Miami in an Instagram Live last week.