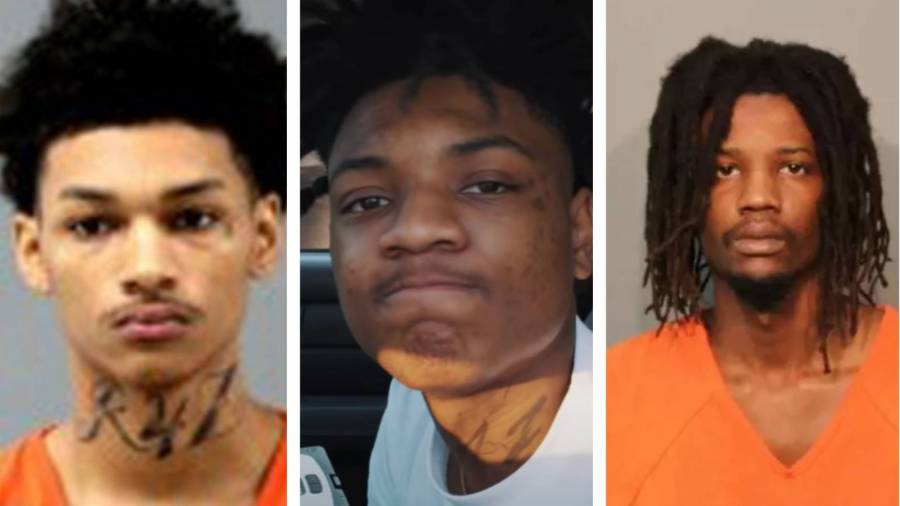 York County, SC – South Carolina rapper 18Veno (real name Paul Harts) was fatally shot outside of Rock Hill in January 2021. According to The Herald,  the murder trial kicked off on Tuesday (February 22) in York County, where 23-year-old Christopher LaMont McCollough stood accused of pulling the trigger.

“Christopher McCollough set all this in motion,” Hogge said. “He is the reason Paul Harts is dead. Everyone in the car the night of the killing was breaking the law.”

A co-defendant who was a passenger also allegedly shot 18Veno during the incident and was charged but wasn’t on trial this week. However, he’s expected to testify during the trial. McCollough was injured as well but claimed he was shot in another shooting.

McCollough, who had posted about needing weed on social media that day, admitted he was buying marijuana at the time of the incident. But Abusaft said the bullet that struck 18Veno in the head wasn’t fired by McCollough.

The trial comes nearly a year after the initial arrests. In February 2021, 20-year-old Khalil Robinson of Winnsboro was taken into custody by York County authorities and charged with voluntary manslaughter. Deputies also arrested McCollough on drug-related charges linked to the case at that time. Sheriff Kevin Tolson said, “After weeks of diligent investigation our detectives believe these are the people responsible for the unnecessary death of Paul Harts.”