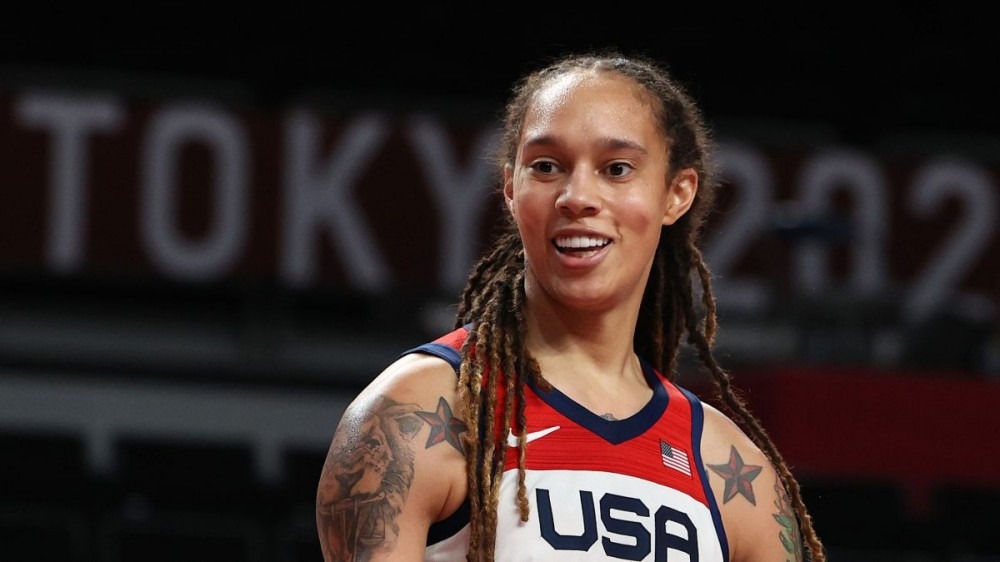 WNBA star Brittney Griner is seeing her detention in Russian custody extended through at least July 2.  The Phoenix Mercury center was taken into custody in Moscow in February after allegedly having hashish oil vape cartridges in her luggage, which is illegal in Russia.

Russian prosecutors had an investigation period that expired on May 19. However they have petitioned multiple times for additional extensions and have up to 18 months before she is brought to trial.

“We are on Day 116 since BG has been wrongfully detained,” Mercury head coach Vanessa Nygaard said, adding, “She’s our teammate, she’s an American and we want her back home.”

The State Department has previously stated that Griner was “wrongfully detained.”

Ginger, 31, was playing for the Russian Premier League when she was arrested. The former Baylor Bear won the 2012 National Championship and she won the WNBA title in 2014 with the Phoenix Mercury.

The two-time Olympic gold medalist faces charges that could carry a maximum penalty of 10 years in prison.