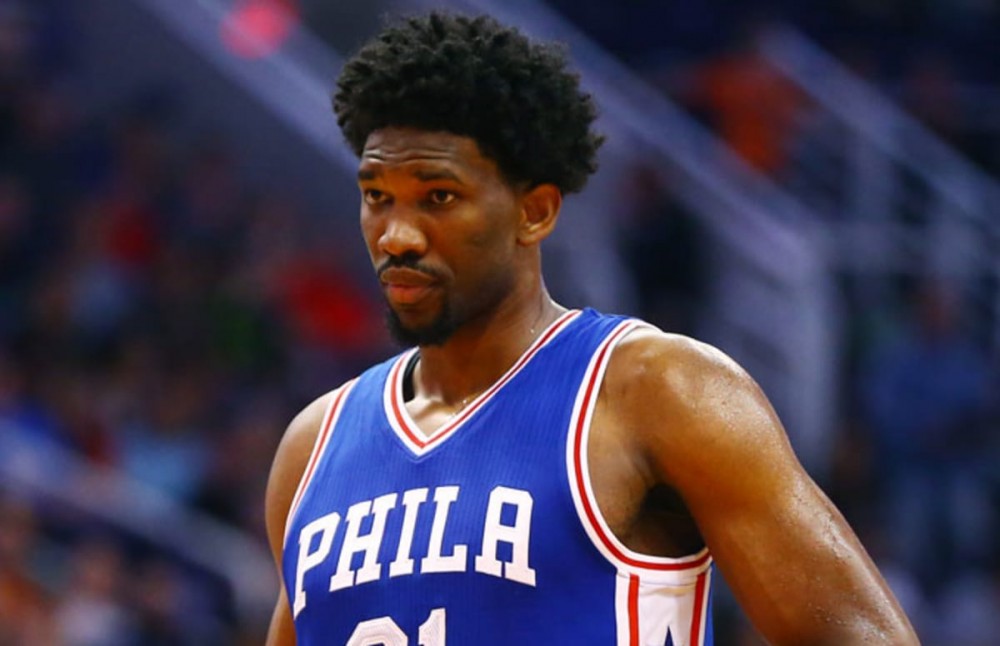 Memorial Day was surgery day for Philadelphia 76ers center Joel Embiid. ESPN reports the Philly big man had surgery on the right thumb and his left index finger. He is projected to be ready for training camp.

The thumb injury was sustained during the Sixers’ first-round matchup against the Toronto Raptors. The facial fracture he received during the close-out victory against the Canada team will not require surgery.

The Embiid-led Sixers fell to the Miami HEAT in six games in the second round of the playoffs. Last week, Embiid was nominated to the All-NBA Second Team.