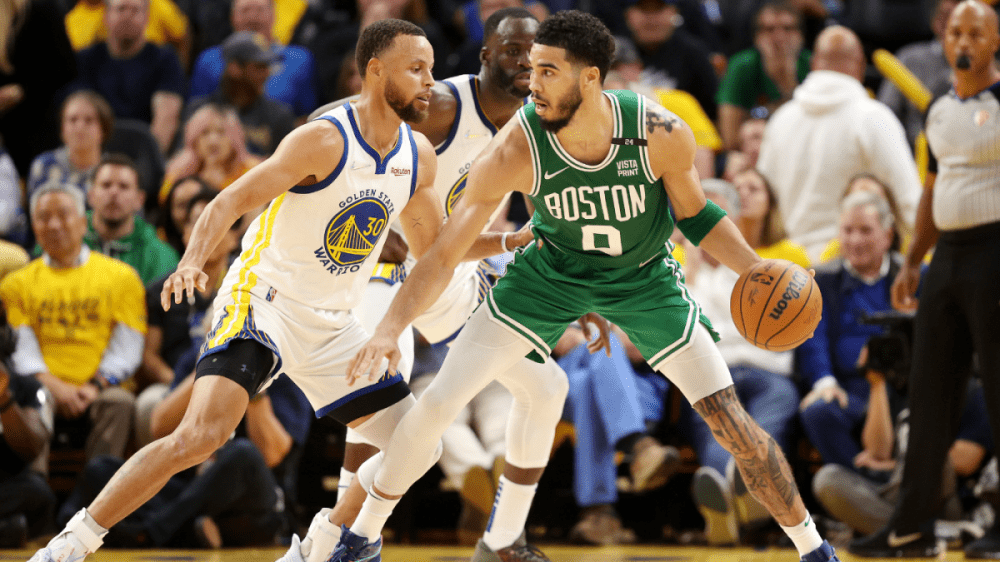 Jayson Tatum and the Boston Celtics came up short during the 2022 NBA Finals against the Golden State Warriors. Although Tatum played in each of the 24 games the Celtics had in the playoffs, the last matchup with the Warriors was done so with a fracture in his wrist.

Speaking with Bleacher Report, Tatum revealed that he played through an injury against the best the NBA had to offer.

“Eight weeks later, it showed that I had a non-displaced fracture in my wrist,” Tatum told Bleacher Report. “And it was small but it was still a non-displaced chip. So I chipped a bone but it didn’t leave the surface. But it had shown that the bone had grew over it so it healed, but I was still in pain because I kept getting hit or falling on it. So I guess I played with somewhat of a fracture for two months.”

Over the weekend, Tatum got some shots up with LeBron James at the Crawsover Pro-Am in Seattle, showing that he is ready to go for the coming season. You can see highlights here.