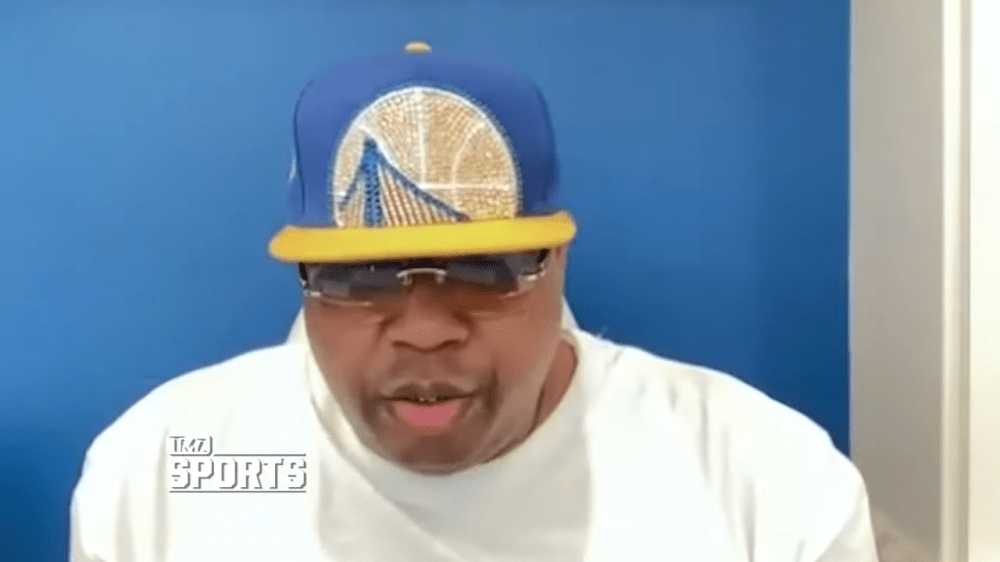 E-40 was in Chase Center when the Boston Celtics went up 1-0 in the NBA Finals. Was he worried? No! He still told TMZ the Dubs would take home the series in 6 games.

He added another reason to his Warriors’ support, “As long as they shooting like that throughout the whole series we gonna be straight. That was very rare. They was hitting and we was bricking.”

The Warriors would pop out in Game 2 and run the Celtics out of the building. In the early parts of the fourth quarter, the Warriors were up 29 points.

The Warriors would win 107-88 after a dominant 35-14 third quarter and Stephen Curry scored 29 points.