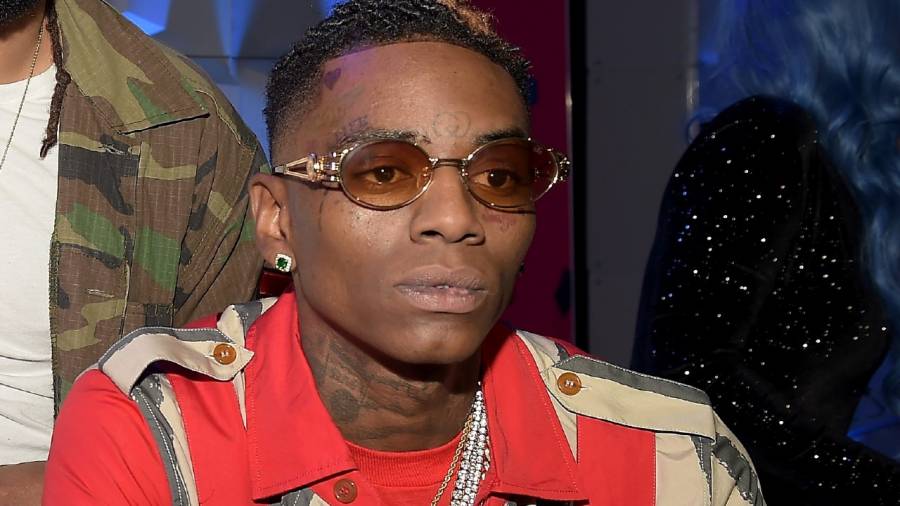 As the stock market and Bitcoin continue to dominate the online conversation, Soulja Boy is looking to get involved. Big Soulja put out a disclaimer last week hoping to get some traction in launching his own cryptocurrency called Souljacoin later this year.

“Who can help me make SouljaCoin a real thing without getting into any legal trouble with SEC etc.. like real and legit I think this could be big Idk,” Big Draco wrote in a call-to-action on Twitter. “Contact me, thanks.”

I just hit u on IG

Soulja solicited a few responses from athletes interested in hearing his proposition including Dallas Cowboys star running back Ezekiel Elliot and Brooklyn Nets guard Spencer Dinwiddie, who already forayed into the crypto world by turning his contract into an investment vehicle.

The “Kiss Me Thru the Phone” rapper followed-up by asking his followers on Tuesday (February 2) to point him in the right direction to launch another video game console. Some replied reminding Soulja of his failed SouljaGame console from 2018, which some fans that ordered never even received.

One of those people being popular Bitcoin trader Hector, who goes by SZXBT on Twitter. Hector laughed off Soulja’s attempt to create another gaming system, but Big Draco wasn’t having any of it.

This new NFT that I’m about to release 🤯🔥😩

Decrypt looked into Soulja’s claims and recommended he definitely hire a lawyer who has experience in the financial field before launching his own cryptocurrency. He could also hit up a couple of other rappers, who have tried their hand in the crypto world like Lil Yachty and Ja Rule.

Lil Boat launched his $YACHTY$ social token in December 2020 and the $15 tokens sold out thanks to fans in just 21 minutes.

“I’m still new and learning about the crypto world, but I can tell you I’m partnering up with some very smart people to give my fans some dope experiences,” Yachty said in a statement.