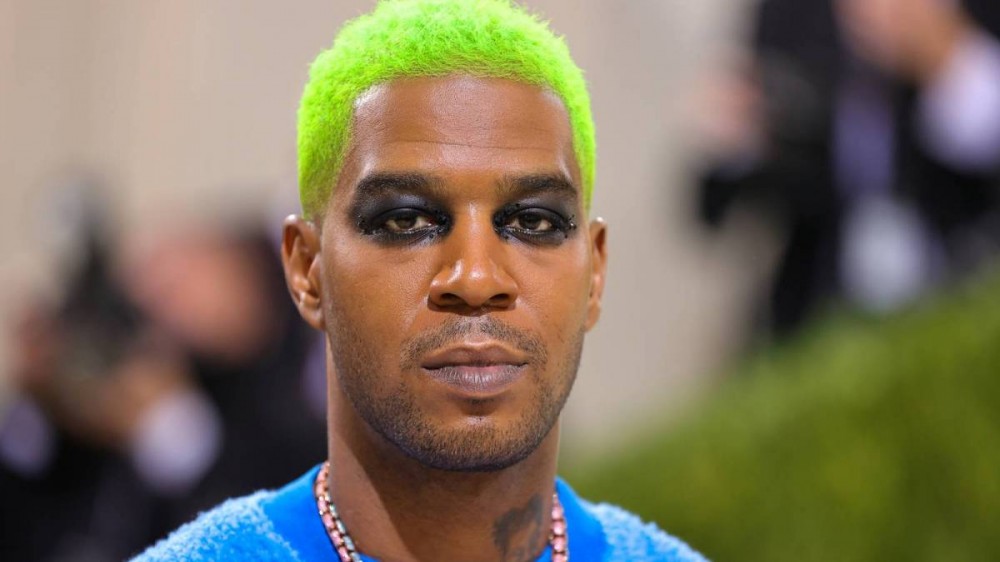 New York, NY – The Met Gala returned on Monday (September 13) after a two-year hiatus due to the COVID-19 pandemic. Par for the course, wealthy celebrities doled out over $275,000 per table and $30,000 per ticket to parade down the aisle in their most fashionable looks.

Two days prior, Kid Cudi showed up to Studio 189 during New York City Fashion Week wearing a long-sleeve black Nirvana t-shirt and black, flowing skirt. For this occasion, his hair was dyed green.

Of course, Cudi has rocked dresses and skirts before. In another tribute to late Nirvana frontman Kurt Cobain, Kid Cudi showed up for his Saturday Night Live debut in April wearing a cardigan à la Kurt Cobain and t-shirt with an image of late SNL cast member Chris Farley to perform “Tequila Shots” from Man on the Moon III: The Chosen.

For his live rendition of “Sad People,” Cudi stepped out in a spaghetti-strap floral dress and chunky skeleton necklace much like Cobain did in 1993 for the cover of The Face magazine, catching Soulja Boy’s attention once again.

“What’s going on here?” Soulja asked — and Twitter had answers. As one person wrote, “If you’re out here hating on Kid Cudi because he was wearing a dress, grow up and understand that it’s not only an homage to Kurt Cobain but also him speaking loudly for everyone to be and love themselves for who they are.”

In July, Cudi again caught flak for wearing nail polish and promptly snapped on his critics, saying at the time, “Turned my comments off on Instagram. Seems people really have a problem w me painting my nails. I got tired of blockin so many accounts. I really need u to understand, if u don’t like me doin this or anything I do, please don’t buy my albums, don’t come to my shows. Fuck way off.”