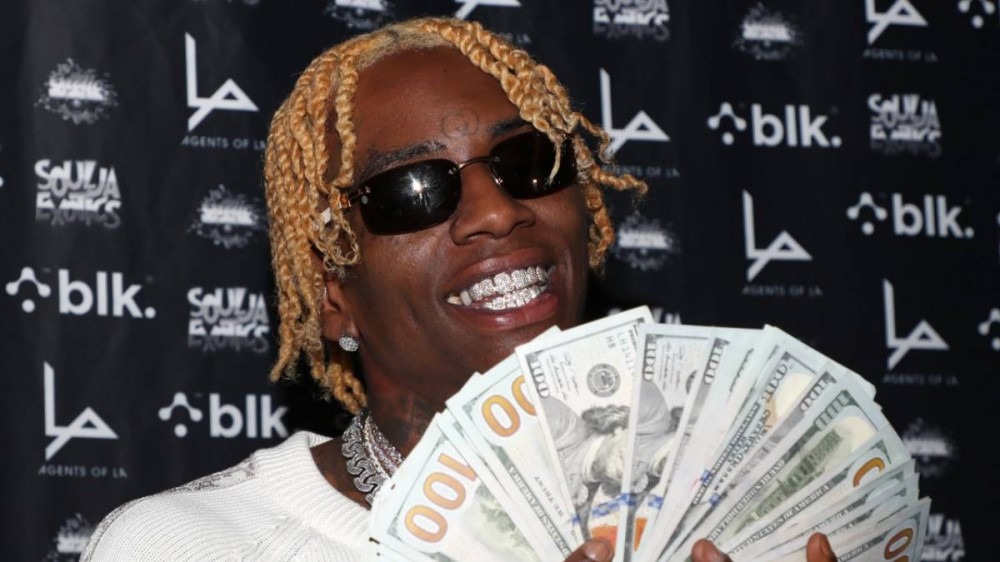 Soulja Boy became the topic of conversation at one point in the all-encompassing 2.5-hour interview between Kanye West and Drink Champs on Thursday (November 4). Ye had fun at Big Draco’s disposal when he dissed his potential verse for Donda‘s “Remote Control” which didn’t make the track’s final cut.

Of course, Soulja Boy didn’t take the shots lightly and brought up the receipts of Kanye initially praising his work on “Remote Control” over the summer.

“Don’t text me and say that verse wasn’t good,” Soulja Boy replied. “Don’t get on no muthafuckin’ public platform and say different from what the fuck you told me to my face. Tell me to my face that shit was trash bitch-ass fucking scab-head ass boy. Who cut your hair?”

The SODMG leader continued to freak out, “Fuck n-gga, you said the verse was hard. Why the fuck you ain’t text my phone. You not finna baby me with some Soulja Boy is the future. You said my verse wasn’t hard n-gga! Everything that come out my mouth is hard, n-gga! What the fuck is you talking about, Kanye West? N-gga, yo album was trash.”

Akademiks recently sat down with Soulja Boy for an episode of his Off The Record podcast where Big Draco brought up the texts from Kanye and Ak read them to the audience. Ak said that Kanye gassed up Soulja’s verse by calling it “crazy” with a bunch of extra letters after Draco returned the vocals in less than a day.

While Kanye West dissed Soulja Boy’s “Remote Control” verse, he did give him credit as one of the top five influences in rap. Outside of Soulja Boy’s undeniable impact in the late 2000s, Kanye crowned Future as the most influential artist of the 2010s.