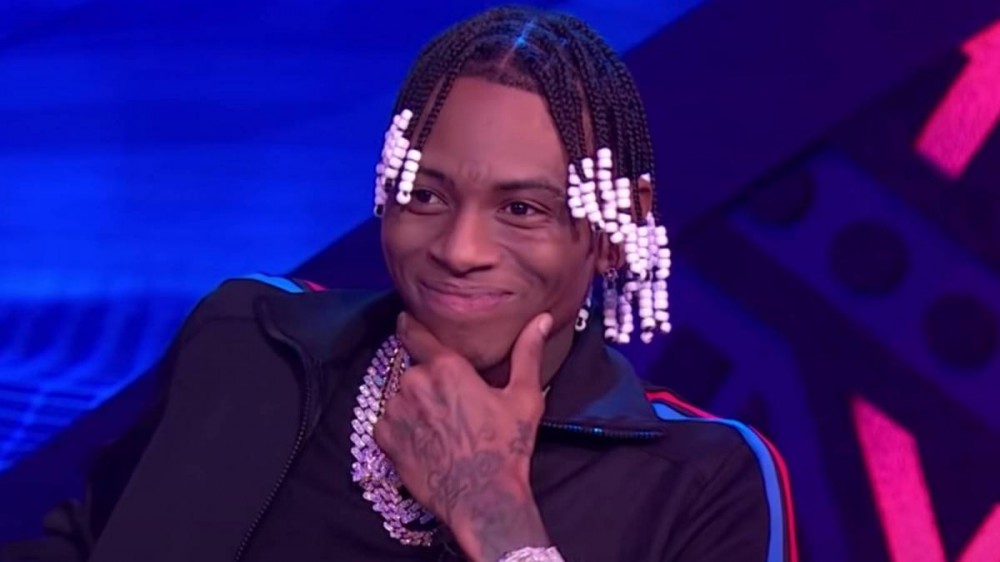 The Hip Hop community thought Soulja Boy was about to declare war on Kanye West last year for leaving him off DONDA. Big Draco regularly threw shade at Ye on social media before calling a truce.

Last month, Soulja finally landed his coveted Kanye collaboration by making a surprise appearance on “First Time in a Long Time” from the yet-to-be-officially-released DONDA 2. Many fans were impressed with Soulja’s verse, and the “Crank Dat” rapper took to Twitter on Monday (February 28) to thank Kanye for the opportunity.

“Kanye pushed me to another level on DONDA 2,” he wrote. “We need to collab more he inspiring.”

Kanye pushed me to another level on Donda 2. We need to collab more he inspiring 🏆

However, Kanye wasn’t the only person getting love from Big Draco on Twitter. Soulja Boy also shouted out Dr. Dre and NBA YoungBoy while asking for collaborations to materialize in the future.

Me and young boy need to drop

Prior to his appearance on DONDA 2, Soulja Boy reignited his feud with Kanye West by mocking the Chicago rap icon for losing his estranged wife, Kim Kardashian, to SNL actor/comedian Pete Davidson.

“Kanye, wake up. Skete got yo bitch, n-gga, whatchu gon do?” he sneered in an Instagram Live video. “Is you gon’ keep posting memes of Marvel vs. Capcom or you gon’ lay the smackdown? That’s what the fuck you get, n-gga! N-gga tried to play me. N-gga, you know who the fuck I am? I’m Big Draco and now you running around Hollywood crying like a bitch.”