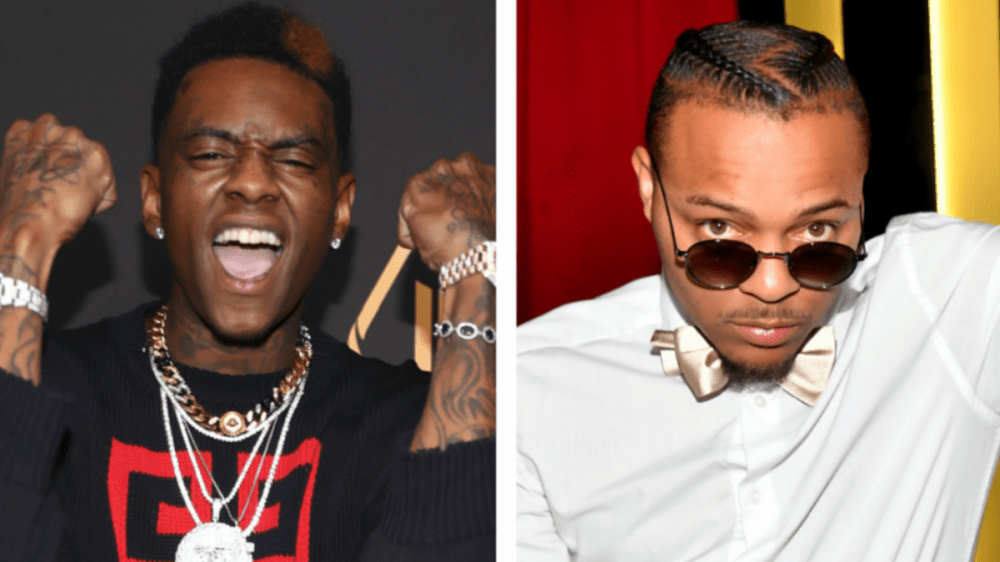 Soulja Boy and Bow Wow finally hopped in the virtual arena for their highly anticipated Verzuz battle on Saturday (June 26).

In the weeks leading up to the event, the former teen rap sensations viciously trolled each other online in an attempt to hype up the showdown — and it appeared to work. Over 600,000 people tuned in to watch Soulja Boy and Bow Wow run through some of their biggest hits, including Soulja’s “Crank Dat” and Bow Wow’s “I’m A Flirt.”

In Round 5, Soulja Boy teased a preview of the “She Make It Clap” remix featuring Nicki Minaj in which she also confirms she’s working on a follow-up to her 2018 Queen album. As the track played, Nicki’s ex Meek Mill just happened to be in the comment section and left a few Saturday Night Fever emojis.

But as Nicki Minaj fans hounded her for the full, uninterrupted verse, the self-proclaimed Queen of Rap provided a little clarity via Twitter.

After someone tweeted, “Girl we still wanna hear the remix in full without the sound of 2 grown men arguing in the background so what’s up? Go call up Audiomack or something,” Nicki replied, “Chile it was just a drop I did for the battle. Did it in 5 mins.”

Chile it was just a drop I did for the battle. Did it in 5 mins 🥴 https://t.co/MNpEVRDelt

The evening’s festivities also included a few other surprises. Soulja Boy and Bow Wow brought out an unprecedented number of guests, including French Montana, DJ Paul, Omarion, Jermaine Dupri, Da Brat and Dem Franchize Boyz. But it was Romeo’s appearance that really made people laugh, considering he’d made it clear last month he wanted to battle Bow Wow in a Verzuz.

“Regarding this Verzuz talk, I’ve gave this man Bow @shadmoss his roses since we was kids and even reached out myself (multiple times) to celebrate him and our era together in a creative way,” he wrote in his Instagram Stories. “I could put my pride to the side if it means doing something positive and bringing back nostalgia for a dope ass generation.”

He added, “Now if you think this is smoke my brother, we could hit up @loganpaul and get on one of those boxing tickets. You know me in real life bro, we aren’t kids anymore; leave that for the fans. This ain’t about the competition for me, this is about showing the impact that 2 young black kids had on the entire industry. That’s the Win. To inspire the next! It’s NoLimit. You got my number, hit me.”

Despite the perceived tension between the two online, it was all love.