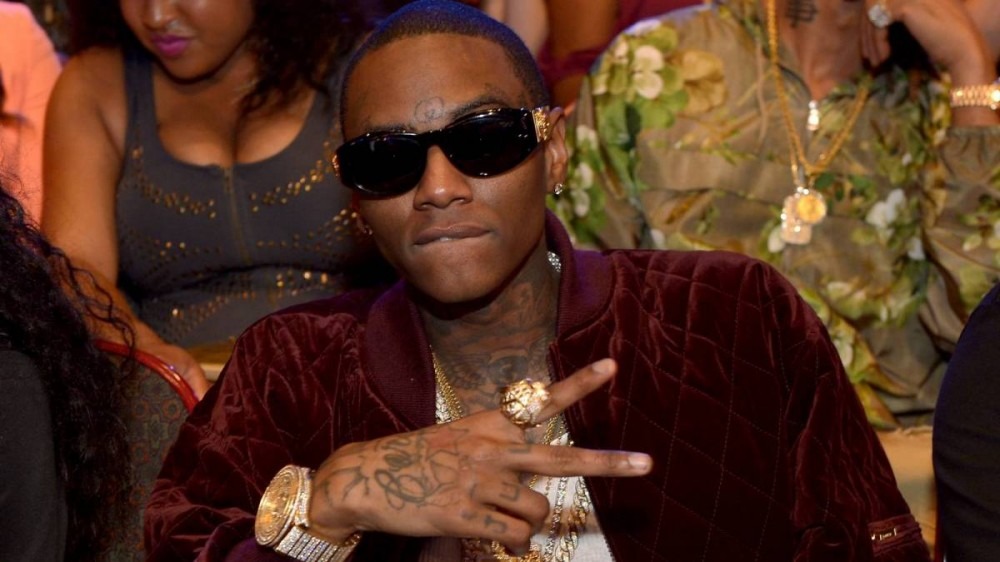 Soulja Boy is considered by many to be the first internet rapper that paved the way for all these artists who have blown up through social media. Big Draco loves to take credit for kickstarting trends, and now he’s back with another bold claim about his pioneering moves.

During a recent visit to It’s Tricky With Raquel Harper, Soulja Boy spoke about his legacy and claimed TikTok wouldn’t be where it is today if it wasn’t for his meteoric breakout in the mid-2000s, which sparked the “Crank That” dance craze.

“I got Beyoncé doing the ‘Crank That (Soulja Boy)!’” he said, referencing the superstar doing his dance on stage in 2007. “I created TikTok! It wouldn’t be no TikTok if it wasn’t for Soulja Boy.”

He added, “[The owner of TikTok] heard ‘Crank That (Soulja Boy)’ too! He seen the video too! He was like, ‘I’m finna make this app right now. Look at these dances, this is a great way to make money, kids dancing to a song.’ Can I get my 10 percent, TikTok?”

The validity of his claims aside, Soulja Boy has found a lot of success on TikTok. In April 2021, Big Draco’s “She Make It Clap” topped Billboard’s Top Triller US chart.

For these specific charts, the song rankings are determined by a formula combining the amount of views videos featuring the songs get, the level of engagements, and the raw total of videos uploaded. “She Make it Clap” became a viral hit on TikTok and soon went to No. 1 on the app’s chart.