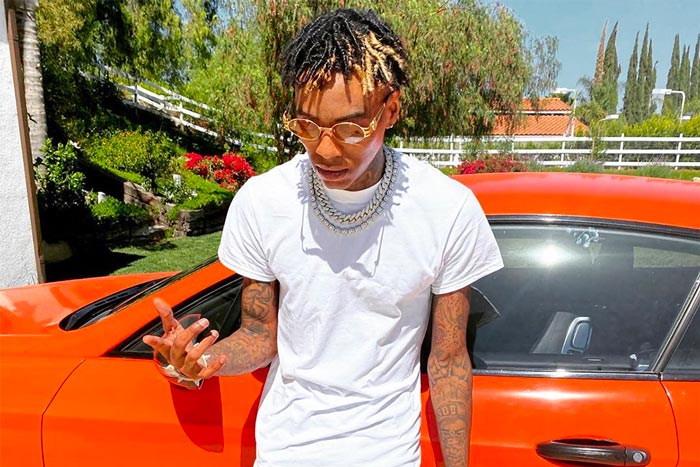 Soulja Boy is celebrating his impact.

The “Crank That” rapper has remained quiet on social media, but he returned to remind listeners of his game-changing ways.

His tweet was mostly met with support from fans, who called him a trendsetter and proclaimed that he “pioneered all this Internet shit.”

He literally is the first artist ever to use social media to blow up. And before SoundCloud there was SoundCLICK. Soulja pioneered all this Internet shit

Trend setters never get their credit

They really don’t give you props. When crank dat came out and even my swag, it paved the way for a lot of newer artists

This is completely facts

this def a reach

This is not the first time Soulja has touted his influence in the digital space. During an infamous interview with “The Breakfast Club” in January 2019, he discussed how he paved the way for others while calling out Drake and Tyga.

“I had to take them bullets,” said Soulja. “Everybody doing what I did. They laughed at me. They said I killed hip-hop. And now they doing exactly what I did and I’m being shunned upon. I’m the reason y’all doing this. I’m the reason why all these artists have social media. Y’all should thank me. All y’all record labels, y’all owe me 5 percent.”

The 30-year-old rapper has become a changed man since his release from prison in July 2019. In addition to refraining from drinking and drugs, he recently removed his face tattoos.

He continues to release new music. Just last week, he dropped his latest single “Say So.”