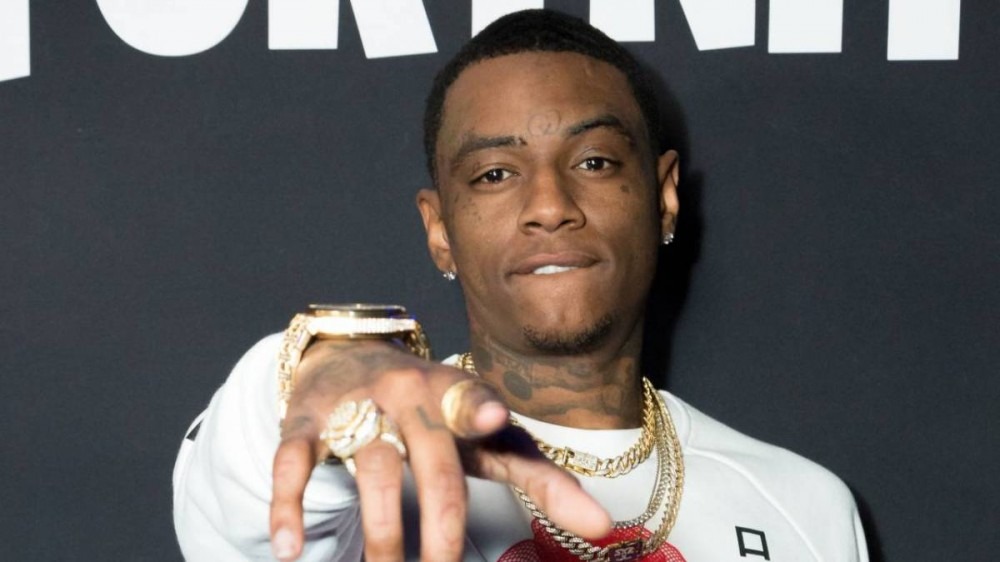 Soulja Boy has issues with DJ Vlad and he’s letting the world know about it. On Monday (July 12), he took to Instagram Live to call out the interviewer for betraying his trust and speaking to the people who broke into his home in 2008.

He explained how they hung out like friends but it led to him asking him about the break-in during the viral 2016 interview.

“You let me ride in your Tesla, you drove me around in your Tesla,” Soulja Boy explained. “I rode in the passenger seat, just me and you, DJ Vlad. I thought we had a relationship. You acted like you was my homie, DJ Vlad. You was like, ‘Soulja, watch this, the Tesla can drive by itself.’ And you pressed the button and the car drove by itself, DJ Vlad, and I was in the passenger seat like, ‘Wow.’

“We really bonded and I gave you the interview and you asked me that pussy ass shit, bro. You said, ‘I heard that you got into a shootout and n-ggas broke in your house.’ How the fuck do you even know that? I said, ‘Okay, cool.’ I gave you a real answer, I told you the story. I said some n-ggas broke in my crib and I shot ’em. You turned that shit into a meme and a joke and said, ‘the Soulja Boy challenge.’”

He added, “Man, you see how many rappers out here dying? That shit ain’t no fucking joke, n-gga. I coulda been dead, n-gga, if I ain’t shoot them n-ggas.”

Soulja Boy continued to rip DJ Vlad for the type of questions he asks during interviews and vowed to never talk to him on camera again.

Soulja Boy Really Snapped at Dj Vlad for interviewing people that broke into his crib pic.twitter.com/vn3XXxxOnC