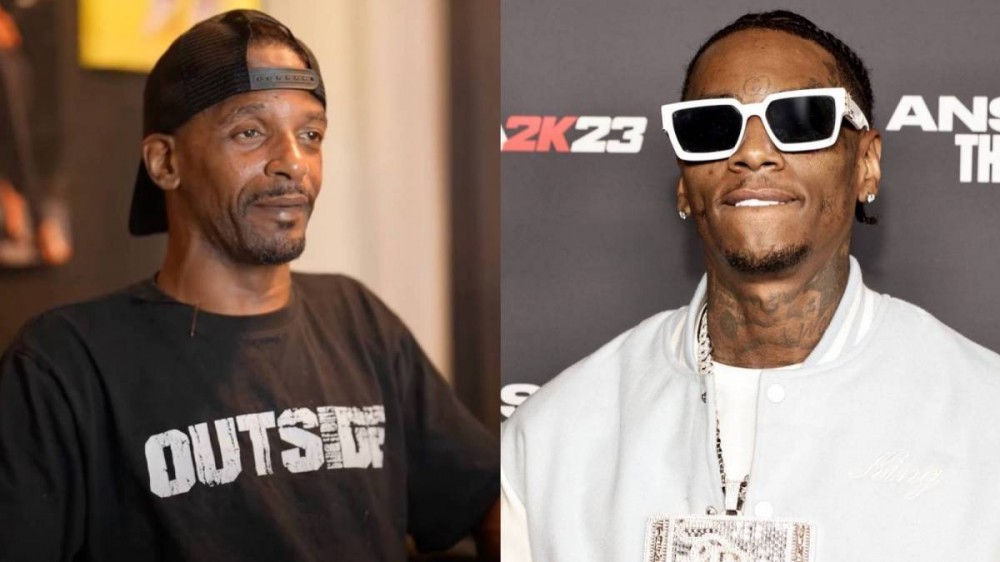 Soulja Boy has reignited his beef with Charleston White after the controversial YouTuber reportedly shot himself by accident.

According to multiple reports, White suffered a gunshot wound by his own hand during a recent visit to a Dallas strip club.

Big Draco wasted no time in taunting his nemesis, hopping on Instagram Live to make light of the situation and call White “Cheddar Bob” in reference to Evan Jones’ character in Eminem’s 2002 movie, 8 Mile, who infamously shot himself.

“See what happens,” Soulja Boy says in the video. “Ops out here shooting they self. Cheddar Bob. That’s his new name, Cheddar Bob. How you shoot yourself in the club? See, this n-gga be so scary, bruh. N-gga clutchin’ so hard in the club, scared as fuck, talking all that shit.

Soulja Boy then went on to imply White’s firearm mishap could have been the result of some bad karma he was owed.

White, a reformed gang member, has since seemingly confirmed the reports he shot himself by producing a t-shirt with his face superimposed over a photo of the Cheddar Bob 8 Mile character and putting it up for sale on his official website.

Soulja Boy isn’t the only one who belittled White for his gunshot blunder. Freddie Gibbs took to Twitter to rub salt in the wound, captioning a report of the shooting: “God did.”

The dispute between White and Big Soulja dates back to July when the YouTuber questioned the rapper’s street cred during an interview, after which the pair were then involved in a physical altercation in Miami where White pulled out some pepper spray to mace Big Draco.

White later hopped on a livestream to share his version of what went down. Soulja Boy then issued a response, calling the former gang member-turned-internet personality out for how he handled the situation. “I thought you n-ggas was gangstas. N-ggas pullin’ out pepper spray and doin’ the dashboard,” he said on IG Live, before telling White to stop talking about him.

Martinez — a Los Angeles-based hairstylist — shared a trio of Instagram posts from a recent pregnancy shoot showing off her enormous baby bump. In the pics, the couple appears happy and, as Martinez wrote in the caption, are “dangerously in love.”