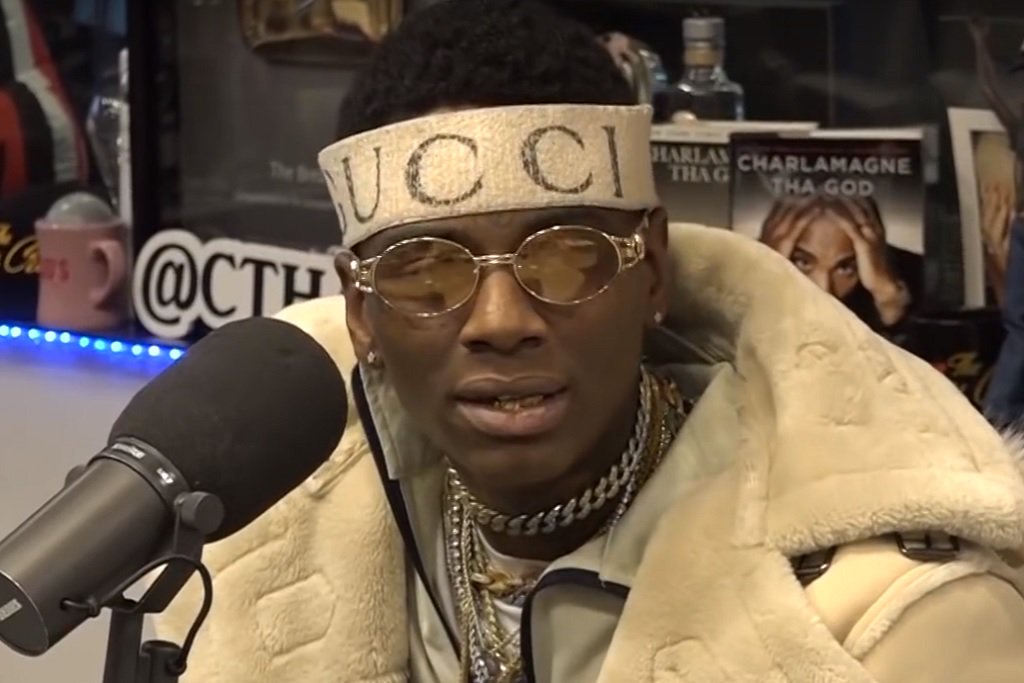 Soulja Boy recently appeared on Charlamagne’s Tha God’s Honest Truth series and the two reflected on Soulja’s viral appearance on The Breakfast Club, during which he went on a rant about Drake. The clip instantly became a popular meme.

Soulja Boy also speaks on his recent beef with Kanye West, which has since been settled. The argument stemmed from Kant West leaving Soulja Boy off of his Album, Donda, and later criticizing the verse he provided for the project during an appearance on Drink Champs.

Soulja says he would still work with Ye in the future but would want to get a chance to talk to him about what happened with Donda first.