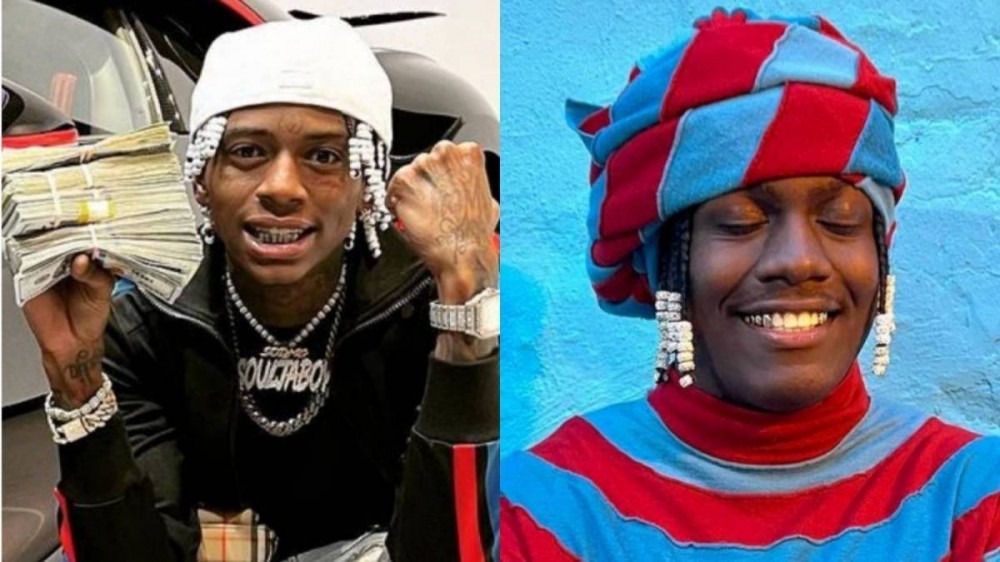 On Monday (November 15),  the “Rick And Morty” rapper set the record straight with Yachty after he made the boldly broad claim of being the first rapper to shoot a music video on an iPhone.

Even though it appears Lil Yachty was simply promoting the release of his new visual single “YAE Energy,” which Lyrical Lemonade creator Cole Bennett shot on an iPhone, Big Draco seemingly took direct offense and spoke on it in a tweet of his own.

“You late. I been did that before you even got signed,” Soulja Boy wrote in his reply stamped with a crying laughing emoji.

You late. I been did that before you even got signed 😂 https://t.co/NssBoBTsaT

Though Soulja Boy was feeling as though the Quality Control rapper had copied, “his whole fucking flow,” Lil Yachty did end up getting his flowers for the release in the form of the unlikely praise of “Water” rapper Ugly God.

“That nigga yachty really been rappin his ass off lately. not too many niggas from our era can match that nigga bar for bar on god,” Ugly God wrote in a separate tweet.

The Michigan Boy Boat lyricist is yet another major mainstream rapper to find himself at odds with Soulja Boy for having possession of the bragging rights for being a pioneer in any particular trend on or off the internet.

Back in August during the beginning of Draco’s DONDA beef with Kanye West, Soulja Boy trolled Ye by reminding the multi-platinum hitmaker he was actually the first rapper to link up with Kim Kardashian.

“I was the first rapper with @kimkardashian,” he wrote in the caption of the photo throwing up selfie deuces with Kim K. “not u @kanye west.”

Soulja Boy also made waves in his recent cameo on Tha God’s Honest Truth, Charlamagne’s investigative cultural series on Comedy Central, after becoming the first guest on the show’s “Inside the Rapper’s Studio” segment to discuss several of his public meltdowns including his viral “Draaaake’ interview on The Breakfast Club.

Watch Soulja Boy and Charlamagne Tha God chop it up in the full clip from Tha God’s Honest Truth below.