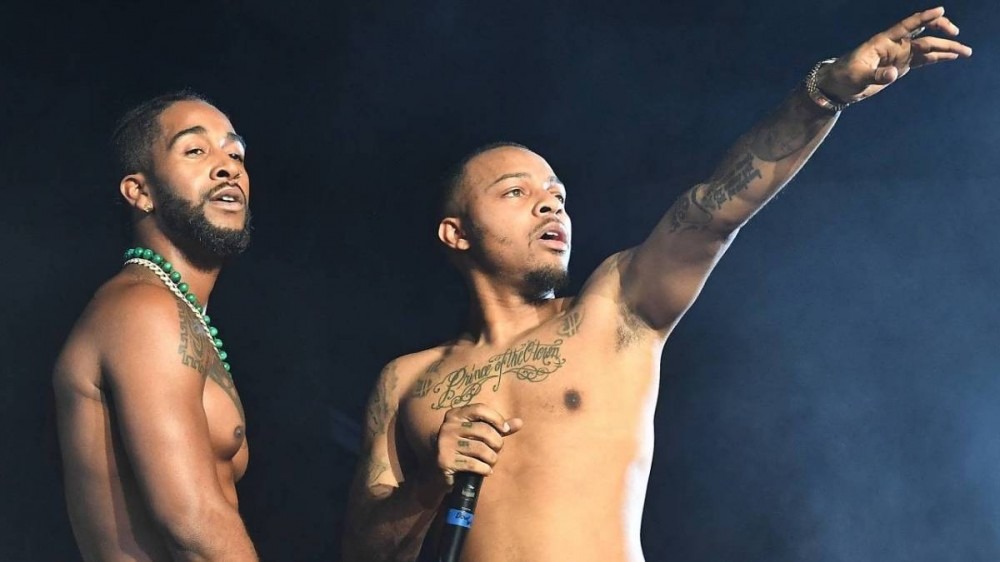 With Omarion and Bow Wow headlining The Millennium Tour 2021, it only makes sense for them to sprinkle in another collab to their decorated discographies. On Friday (October 1), the B2K frontman called on tourmates Bow Wow and Soulja Boy to help bolster his breakup anthem “Ex.”

Omarion delivers an earworm of a chorus that will have listeners singing along by the track’s end. “Ex” serves as the first collaboration between the longtime friends since 2007.

“Say bye to your ex, baby, I can be your exit/No longer alone, sittin’, watchin’ Netflix,” Omarion croons.

Soulja Boy and Bow Wow then take the baton and keep the theme going trying to convince a certain to leave their man for them.

“I should’ve went to HBCU/The way a young n-gga be playin’ with bands/Speakin’ of bands, I beat the pussy up just like a drummer,” Bow Wow rhymes.

The tour kicked off making headlines during its L.A. stop when Lil Fizz apologized to Omarion for sleeping with the mother of his children Apryl Jones in 2019.

“I did some fucked up shit to my brother,” Fizz told The Forum crowd. “I did some snake ass shit, and I’m not proud of it. So, I want to sit here humbly and sincerely apologize to you for any turmoil or dysfunction I caused between you and your family.”

In addition to Soulja Boy and the Face Off artists and Verzuz opponents, The Millennium Tour 2021 also boasts appearances from The Ying Yang Twins, Sammie, Pretty Ricky, Lloyd and Ashanti. The tour invades Pittsburgh, Baltimore and Detroit later this week.

Listen to “Ex” below.