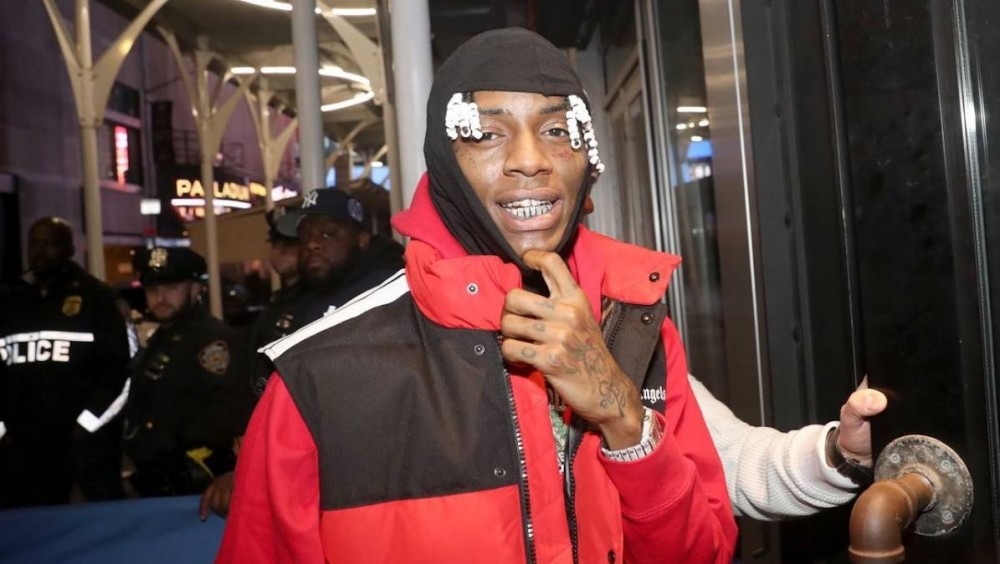 Soulja Boy blasted Stunna 4 Vegas and Lil Yachty via Instagram Live on Tuesday (November 30) for cutting his guest verses off of their latest singles. Mere hours later, it seems Soulja is backpedaling on those claims and wrote on his Instagram story that he, Stunna and Yachty are all good.

“Me and Stunna 4 Vegas is good,” Soulja wrote on his Instagram Story. “We got on the phone he a real one. Me and Yachty still gotta talk.”

An hour later, it seems Soulja cleared the air with Lil Yachty as well.

“Me and Yachty all good,” he added.

Soulja Boy’s backpedaling comes after the rapper criticized not only Stunna 4 Vegas and Yachty but also Kanye West for wiping his verses off their songs.

“You got Stunna 4 Vegas sending me songs and putting the songs out with Big Yavo and SSGKobe. What is going on around here?”

Despite Soulja Boy’s harsh tones in the video, he seemingly squashed his beef with Kanye over text message on November 10. After Soulja expressed his disapproval with Kanye for cutting his verse from Donda’s “Remote Control,” Ye reached out to clear the air.

“Yo It’s Ye,” Kanye wrote. “Love you bro. I should have told you I wasn’t gonna use the verse.”

Kanye clarified on his Drink Champs interview he decided to cut the verse merely because it wasn’t that good.

“But why you take him off your album?” NORE asked Ye, to which he replied, “You ain’t hear that verse?”