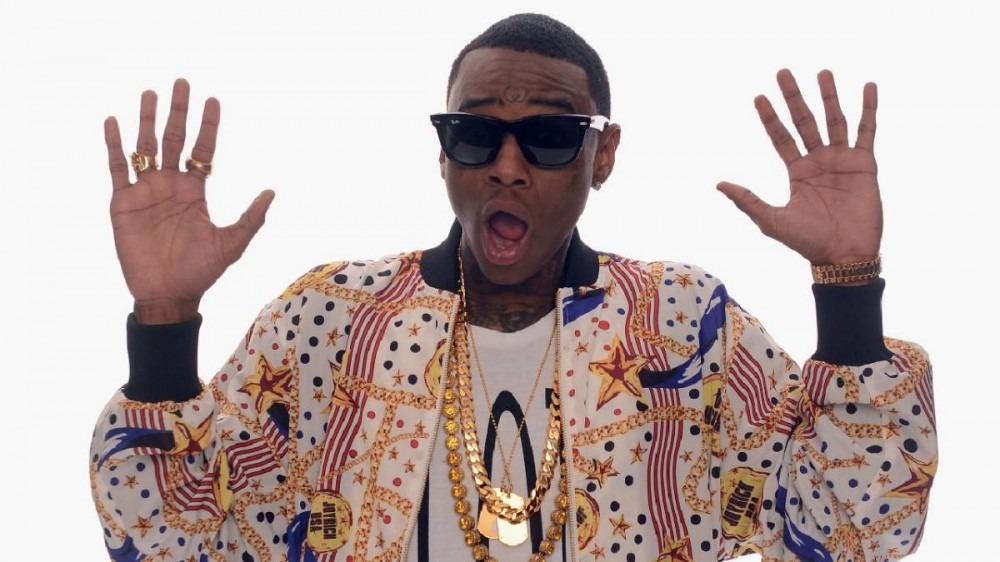 Soulja Boy has made it well known that he has been the first rapper to do just about anything, but on Monday (December 27) the “Crank Dat” rapper took to Twitter to ask his fans for their “firsts” and yielded plenty of interesting results.

I was the first rapper to so much. But tell me, what were you the first to do?

Earlier in December, Soulja admitted that he had finally met his match when Freeway claimed to be the first rapper with a diamond in his beard. While on a video set with Big Draco, the “What We Do” rapper posted a video flexing his diamond, and Soulja gave Freeway his flowers.

“I don’t even got no beard,” Big Draco responded with a laugh. “Turn up! He the first. Y’all know what the fuck going on, we on set, man.”

Despite being the “first” to do a lot, Soulja also recently blasted Stunna 4 Vegas and Lil Yachty via Instagram Live in November for cutting his guest verses off of their latest singles. Mere hours later, Soulja backpedaled on those claims and wrote on his Instagram story that he, Stunna and Yachty are all good.

“Me and Stunna 4 Vegas is good,” Soulja wrote on his Instagram Story. “We got on the phone he a real one. Me and Yachty still gotta talk.”

An hour later, it seems Soulja cleared the air with Lil Yachty as well.

“Me and Yachty all good,” he added.

Check out a few of the hilarious responses to Soulja’s tweet below.

I was the first person to have a girl bark for them pic.twitter.com/gqzdM1eeaP

First rapper in Alabama to have alcohol delivery in Alabama https://t.co/WjHocJeKip

first one too tweet u back in a waffle house bathroom