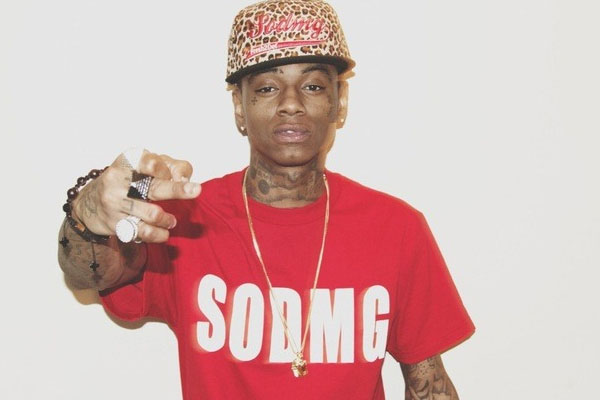 Soulja Boy is adding a familiar face to his record label.

“JUST SIGNED TO #SODMG!!” “JUST WAIT TO SEE WHAT WE DO NEXT @souljaboy @sodmgrecordsllc U DIGG. @stephenbelafonte1.”

Chet reposted Big Draco’s announcement, hinting that the two have already been working in the studio.

The news comes as Hanks released his debut single “White Boy Summer” in April under the name Chet Hanx.

Interested to see what the “Rick & Morty” rapper will do with his newest signee Mr. White Boy Summer. Some fans took to Twitter with their opinions on the big reveal.