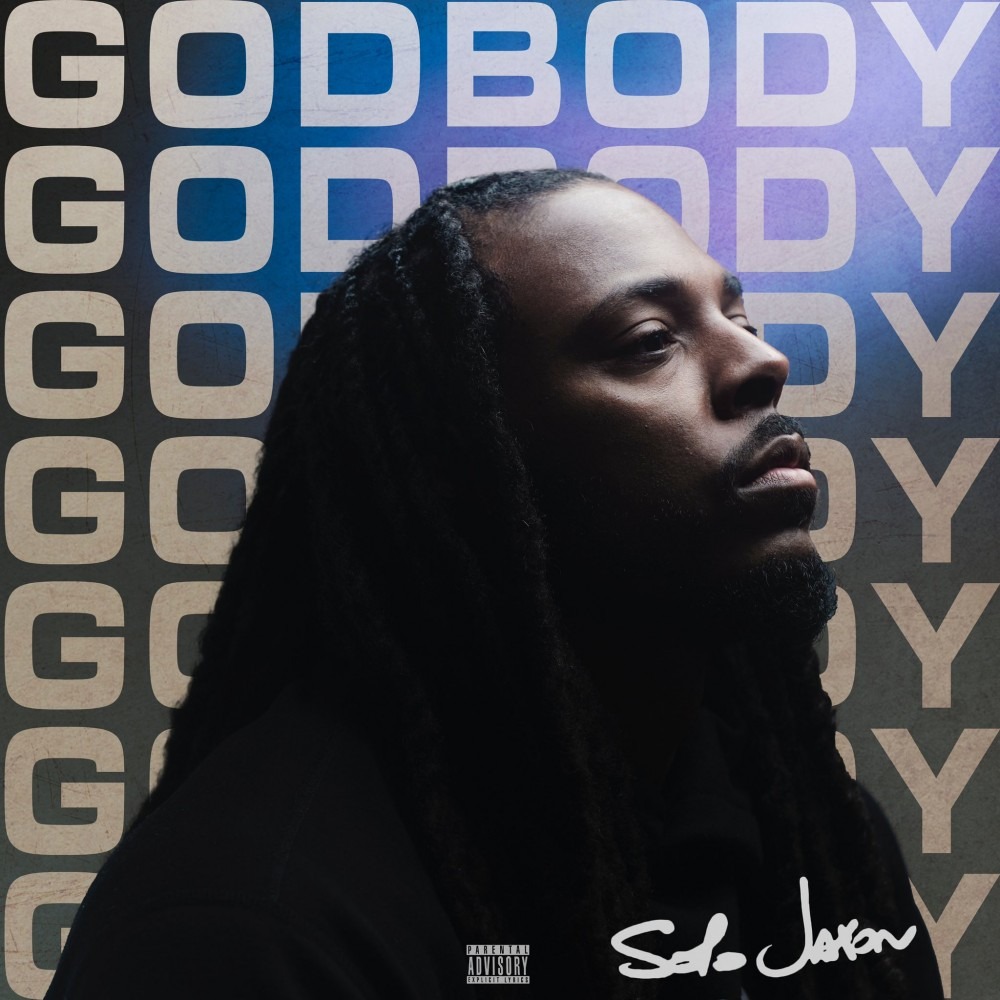 Solo Jaxon of Guin Records/The He[A]rd has finally released his fantastic EP GODBODY. The “Winners And Bosses” rapper is releasing his 6-song EP on SONY Orchard after much anticipation. Despite the fact that Solo has always been the underdog, he is now receiving the same amount of attention as the other industry heavyweights. With his Sylvan Lacue-assisted hit “JUNGLE,” the fast-rising MC has received substantial editorial playlist support from Apple Music. Apple Music’s New In Hip-Hop & BARS playlists feature the Idle Kid-produced tune.

Solo Jaxon wastes no time on his latest full-length offering, clocking in at just under 14 minutes. Solo is tactful in an era where there are so many distractions, and he wants to make the most of the time fans spend streaming his songs. This attitude is exactly in line with the album’s title. Solo encourages all of his fans to connect with their true selves. As a result, everything you eat is of the finest caliber. His music is no exception. Although songs like “GOOD” and “JUNGLE” stand out, the entire album is chock-full of Grade-A raps.