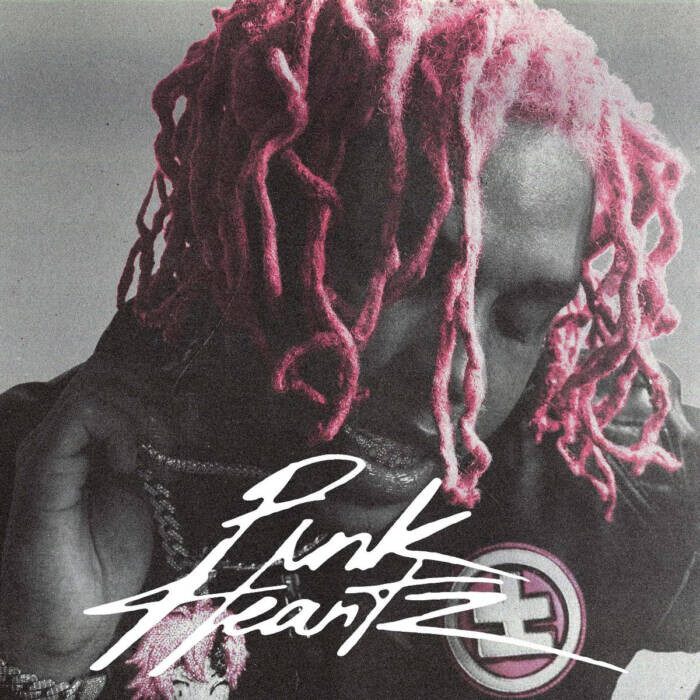 The 21-year-old Atlanta-based artist best known for his acrobatic flows, catchy verses, and charismatic cadences, SoFaygo has just announced the November 11th release date for his anticipated debut album, Pink Heartz. The album boasts production credits and features from Pharrell, Lil Uzi Vert, Gunna, Don Toliver, DJ Khaled, and Ken Carson and arrives with a four-pack of singles, including “Blitz”, “Another One”, and “Fasho”––as well as “Hell Yeah” (feat. Ken Carson) which releases along with a Declan Kyle directed music video. After bursting onto the scene in 2020, racking up over 400 million streams with his viral Lil Tecca-produced single, “Knock Knock”, glossing the cover of XXL’s 2022 Freshman issue, and being announced as an Apple Music Up Next Artist, SoFaygo is ready to usher in a new era of superstars in Hip Hop with the release of his debut album, Pink Heartz on 11/11 via Travis Scott’s Cactus Jack Records.