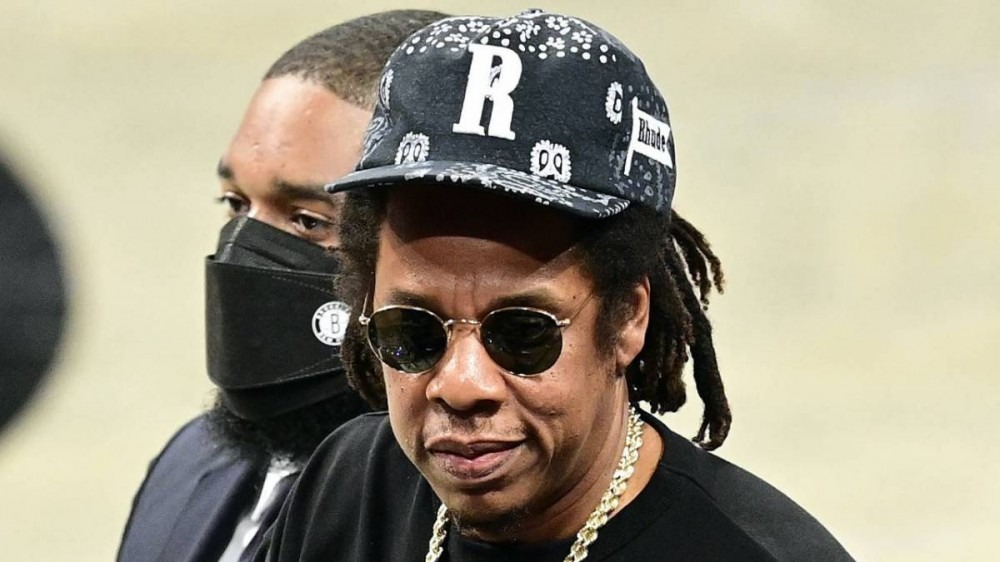 Denver, CO – JAY-Z was rumored to be a possible buyer when the Denver Broncos potentially go up for sale in 2022. But according to Complex, a source close to the situation is refuting multiple reports that say otherwise. They say the Roc Nation mogul “isn’t looking to purchase” the team even if the opportunity presents itself next year.

Former owner Pat Bowlen purchased the team for $78 million in 1984 but after his death in 2019, his seven daughters have been struggling with ownership.

Front Office Sports claimed JAY-Z and Amazon goliath Jeff Bezos were in the running. Insiders said JAY-Z’s name frequently came up when discussing the Broncos’ potential sale, which could fetch upward of $4 billion. But Jay, who Forbes estimates is worth $1.4 billion, would’ve needed to secure investors to make it happen.

Meanwhile, Bezos was reportedly in talks for a 40 percent stake in the Washington Football Team, but nothing materialized. He’s allegedly still interested in owning an NFL franchise and with his $200 billion fortune, that’s not out of the realm of possibilities — at all.

But as of July, Denver Broncos president and CEO Joe Ellis was adamant the team wasn’t up for sale — at least not yet.

“There are a few options out there as to what we can do,” he said. “You’re probably aware of those. We’re going to get through this season. Our goal is to focus on that, have a good year and hopefully be competitive and be around for the postseason tournament once that begins. That’s where our focus is.

“Until the season’s over, you’re not going to hear a whole lot about the future of ownership of the team.”

JAY-Z and Roc Nation partnered with the National Football League in 2019 as “live music entertainment strategist.” If JAY-Z did decide to buy the Denver Broncos, he’d become the first Black NFL franchise owner in history.