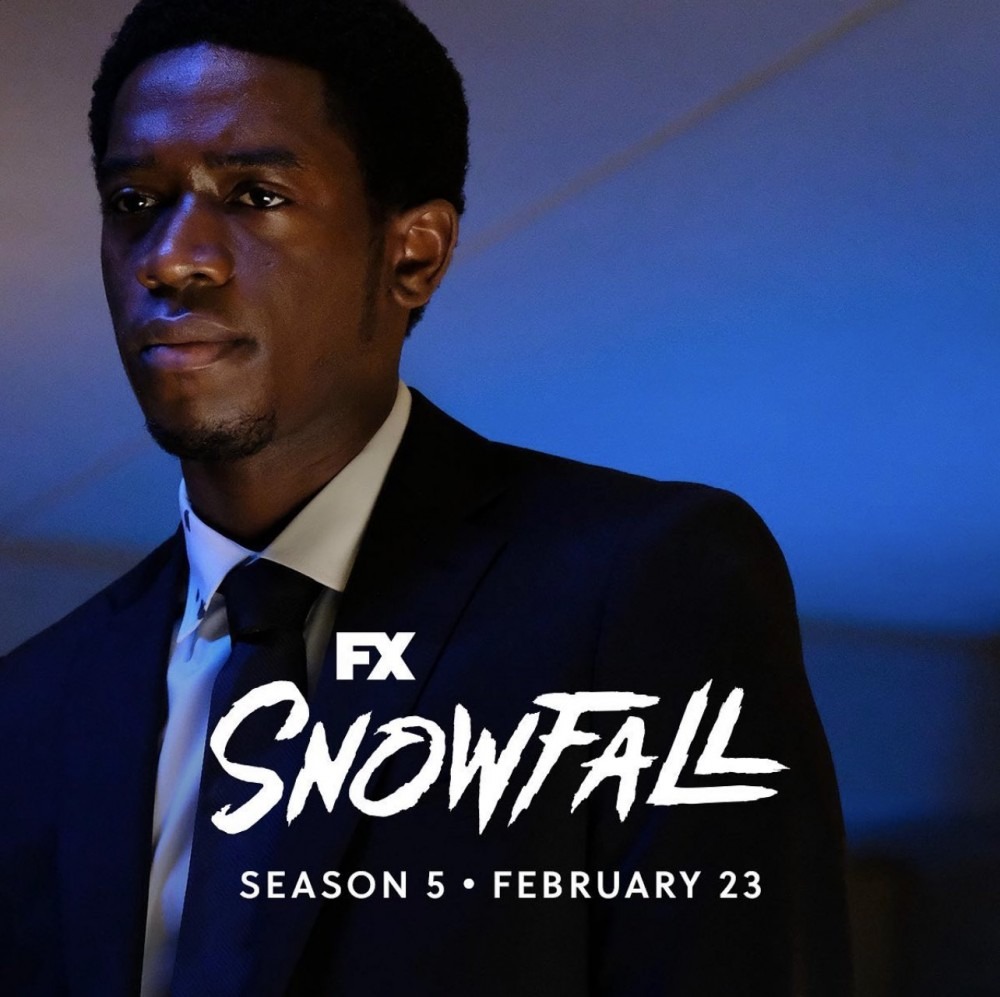 On Tuesday, FX announced the release date for Season 5 of the critically acclaimed show, Snowfall. Season 5 is set to premiere on Wednesday, February 23, and will air two episodes to kick off the new season.

Series lead, Damson Idris, took to Twitter to make the announcement as well. “Our turn” he tweeted with an emoji of a snowflake. “SNOWFALL SEASON 5 OUT FEB 23.”

According to Deadline, the upcoming season will take place in the summer of 1986 and will follow Franklin Saint and his family try to keep everything they have built from falling apart. “The sudden death of basketball star Len Bias makes the rock cocaine epidemic front-page news, the target of both Democrat and Republican lawmakers. Law enforcement is on a warpath, and the militarization of the LAPD continues as police and politicians decide the only way to deal with this growing scourge is through force — and the creation of the new CRASH (Community Resources Against Street Hoodlums) units.”

Season 4 of Snowfall was the cable net’s most-watched series of 2021. Following the success of season 4, FX’s President of Entertainment,  Eric Schrier, shared his excitement for the show’s return.

“Snowfall is enjoying a justly deserved burst of success with Season 4, and we’re excited to follow it up with another explosive season early next year,” Schrier said.

A teaser trailer is expected to release on December 25.