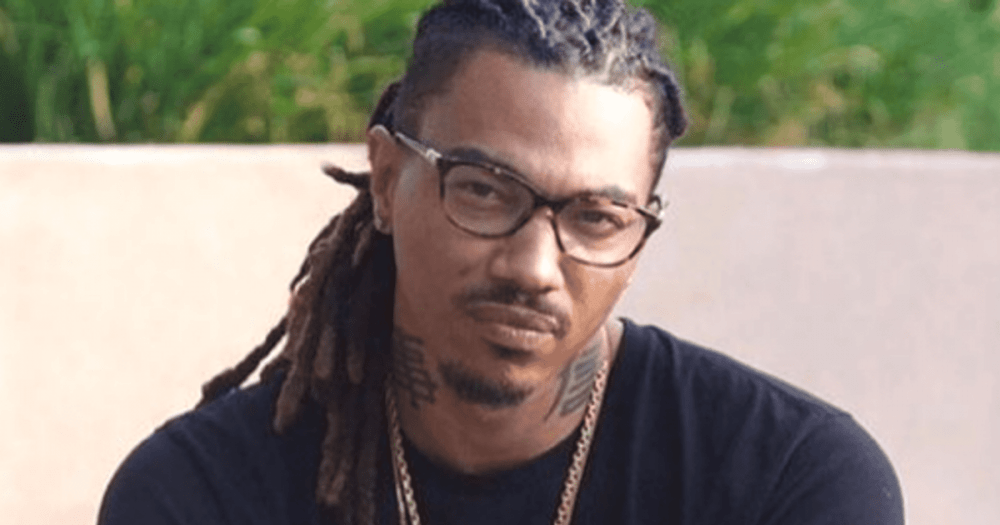 All the people that are connected to the Hip Hip star, Snootie Wild are still mourning after his tragic death on Feb 26. Now it’s been revealed that his home-going service will be held on Saturday, March 19, at 11 a.m. at the Greater New Liberty church in Memphis, TN.

Prior to the funeral services, loved ones will have a chance to visit the body before he’s put to rest. Visitation for Snootie will be held on Friday at E. H. Ford Mortuary located 3390 ELVIS PRESLEY BLVD Memphis, TN.

Wild was born LePreston Porter in Memphis, the city where he built his musical career. He was a nephew of Arthur Lee, lead singer for the 1960s band Love. Wild spent time in prison in his early 20s for aggravated robbery, launching his musical career after his release.

His single “Yayo” caught the ear of fellow Memphis rapper Yo Gotti, who signed Wild to his imprint Collective Music Group (CMG). Wild later landed a deal with Epic Records and released later singles including “Made Me” and “Rich or Not.” He was featured on tracks by rappers including Master P.