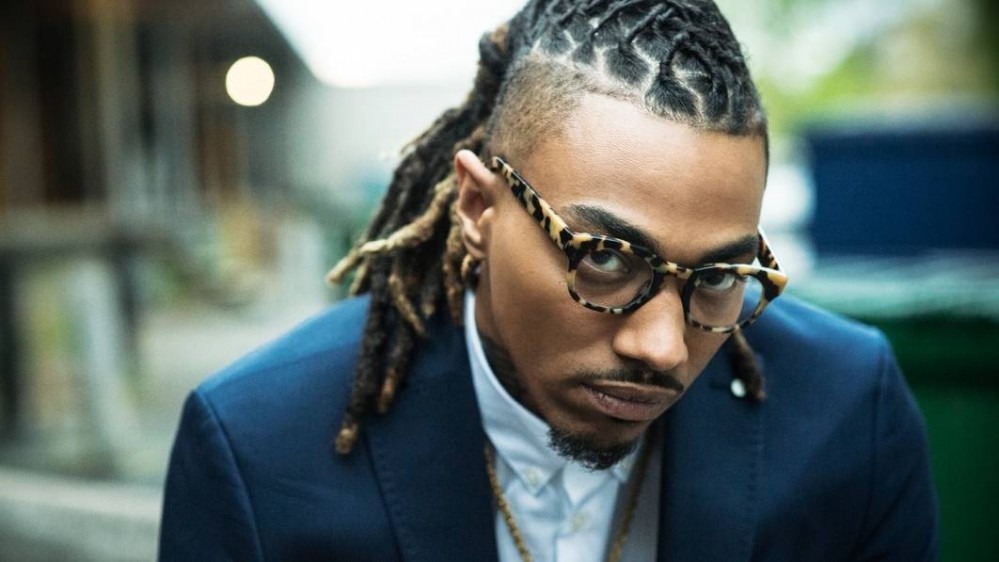 Memphis rapper Snootie Wild was given a 50/50 chance of survival after he was shot in Houston last week. Sadly, the 36-year-old succumbed to his injuries at a local hospital. Now his family is asking for justice as police attempt to track down his killers. In a statement provided to HipHopDX, Snootie Wild’s family expressed their immense sorrow over their sudden loss.

“We are devastated by the untimely passing of our beloved LePreston Porter, known to the world as gold-selling and Billboard charting Hip Hop recording artist Snootie Wild,” the statement reads. “He meant the world to us. A son, loving boyfriend, brother to four sisters, a father of seven, and a nephew and cousin to a host of others, he held many roles within our family and was a big kid at heart. LePreston was a beautiful, compassionate and talented soul whose presence was ever felt within our family.”

Described as a “man of the people,” Snootie Wild loved his fans, and the family is greatly appreciative of the outpouring of support they’ve received since his death.

“Though we ask for privacy at this time,” it continued, “we invite you to join us in not only remembering him and his music but also supporting our pursuit for answers and a thorough investigation by the Houston, TX police department that will bring his killers to justice.”

Speaking to Click2Houston, Porter’s cousin Leon Porter said he was preparing to release new music when he was shot and killed. “He was happy,” Porter said. “His life was changed. He just got his life together.”

Snootie Wild was found shot in the neck next to an SUV in a ditch early Friday morning (February 25) in Houston, Texas. Police told reporters they arrived at the scene around 2 a.m. local after responding to Shotspotter, a program that detects gunshots around Houston.

Authorities say Snootie Wild — who signed with Yo Gotti’s Collective Music Group (CMG) in 2013 — received CPR at the scene and transported to a nearby hospital in critical condition.

As officer R. Willkens explained, “It looks like he backed in there (the ditch) accidentally. Then the other vehicle pulled up, and folks got out of the car. They were talking for a little bit, and then all of a sudden, gunfire went off. Only one shot, actually.”

HipHopDX sends our condolences to Snootie Wild’s family, his seven children, partner and all those who loved him.