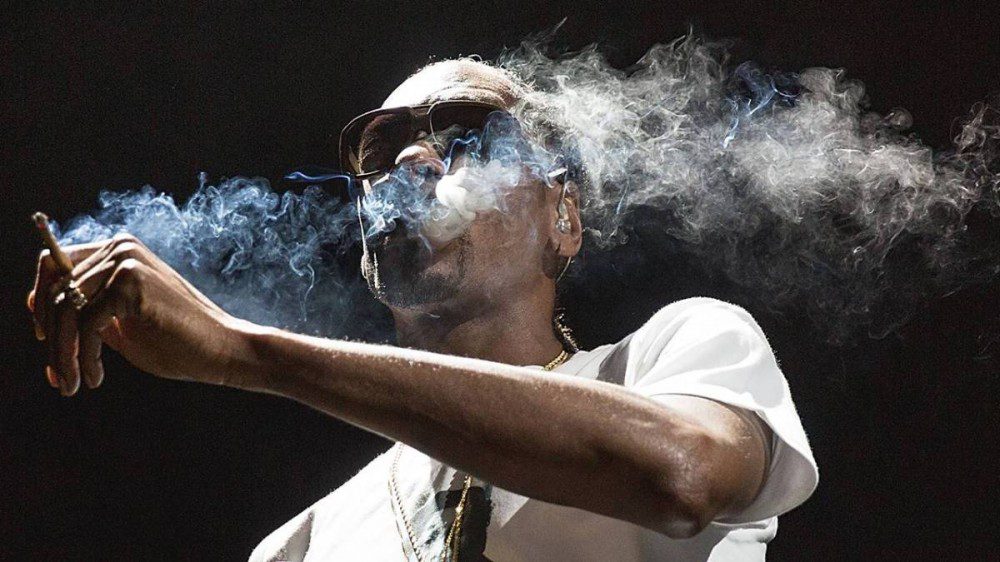 Snoop Dogg‘s private blunt roller has revealed how she landed the lucrative gig.

Ranagade PerRana — a self-described entertainer, comedian and “renaissance woman” — was employed by Tha Doggfather to assist in his day-to-day smoking needs, earning over $50,000 a year.

During an appearance on The Review podcast with Yarmacrazy, PerRana recalled having to partake in a “roll-off” with Snoop’s engineer and another weed connoisseur while auditioning for the job.

“I knew a girl that knew the girl that was dealing with using Snoop’s premium nutrients, so they were looking for someone to, I guess, roll up for him,” she explained. “The girl told these people like, ‘I know this chick, she rolls the best blunts. You guys should have her do it.’

Despite her initial apprehension, PerRana emerged victorious in the blunt rolling contest, fending off competition from one of Snoop Dogg’s engineers and a cigar specialist from South America to land the job.

“They told me to come back the next night and I had a roll-off with a sound engineer that works with Snoop that, I guess, Snoop recommended and a Venezuelan cigar roller who rolls big boy stogies at parties,” she continued. “And I smoked them, to say the least, in that competition. So from that day forward, I was the premier blunt roller of the planet.”

Evidently, Snoop Dogg doesn’t regret hiring Ranagade PerRana. Earlier this year, the West Coast icon revealed he gave his blunt roller a raise on her initial $40,000 to $50,000 salary to keep up with skyrocketing inflation rates.

“Inflation,” he wrote on Twitter while quoting an UberFacts tweet mentioning his blunt roller’s income. “Their salary went up!”

Snoop Dogg revealed he had hired his own blunt roller during an appearance on The Howard Stern Show alongside actor and fellow weed enthusiast Seth Rogen in October 2019.

“I don’t have time! The muthafucka rolls them and puts them in a package,” he said. “That’s his J-O-B, his occupation. On his resumé it says, ‘What do you do? I’m a blunt roller.’ P-B-R. Professional Blunt Roller. If you’re great at something I need, I’m hiring.”

Naturally, the job comes with its perks. “[He gets to some] free weed! All paid expenses,” Snoop added. “Everything free I get, he gets. If I’m gonna get some free clothes, I give him some.”

On the music side, Snoop Dogg teamed up with DJ Drama to release Gangsta Grillz: I Still Got It earlier this week. The mixtape features appearances from Juicy J, Kurupt, Daz Dillinger, Dave East, Trinidad James and more.