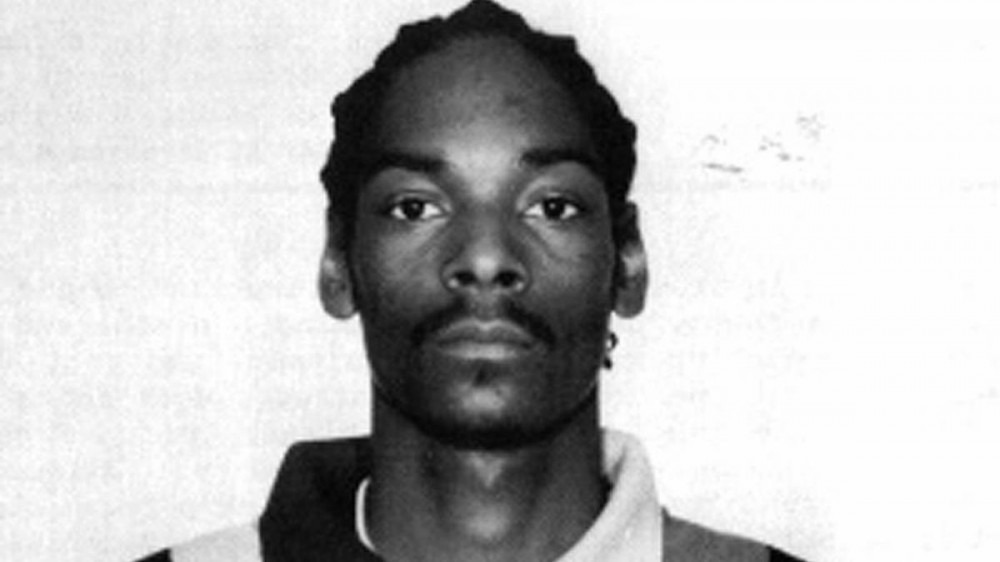 Snoop Dogg’s former bodyguard McKinley Lee Jr. recently sat down for an interview with Cam Capone News via The Black Effect Podcast Network where he went into acute detail about the 1993 murder of a rival gang member that would result in first-degree murder charges for both Snoop and Lee.

As the story goes, after engaging in an intense exchange with several known gang members one August afternoon outside of Snoop’s West Los Angeles apartment, he and Lee ran into the same men again.

“We heard some commotion downstairs and I’m thinking ‘I know Snoop didn’t go outside without me,’” Lee recalled. “So I heard some drama. Immediately I grab my gun and I’m getting downstairs because I heard some drama. But as I’m going down the stairs, Snoop is behind me. I stop at the end of the stairs and I see a guy leaning out of a car — he can’t see me — and he’s just barking back and forth with one of the guys.

“I can’t really remember exactly what he looked like, but I just saw the light-skinned face and then I saw a gun come out of the window. So at that time, there was no threat. Snoop was right here. It wasn’t anything. It was just real quick. I take off and get Snoop upstairs.”

Snoop, who was driving at the time, makes a U-Turn and is heading back toward the apartment when they see someone standing in the middle of the street trying to flag them down. The person tries to explain why the light-skinned man — who was apparently diabetic — pulled a gun, saying, “He forgot to take his medicine.”

But then Lee notices the bushes fluttering and alleged gang banger Phillip “Little Smooth” Woldermariam hops out. He then approaches the man who quickly pushes him away. That’s when Lee says he lifts up his shirt, exposes a weapon and appears to reach for it.

“When I saw him start to reach, that’s when I took my gun and I fired,” he said. “There was like a little incline. My hope was, I wanted to hit him in the lower part of his body, so as I’m aiming, he’s turning and as I’m aiming here, I fire […] When he was turning, he got hit in the hip and in the shoulder blade. Unfortunately, the one that went through his hip, went through him and his shoulder. He takes off and he runs. We find out that when he ran, he dropped about 50 yards or 75 yards away, he dropped right there and that’s unfortunately when he died.”

Lee went on to explain Woldermariam’s friends scooped up the gun so when police arrived on the scene, they couldn’t find it. Lee and Snoop ultimately turned themselves in — but not until after the 1993 MTV Video Music Awards.

“Snoop was at the [MTV Video Music Awards] and they came to arrest him. I wasn’t. So I had to wait until everything died down and that’s when we decided it was best … police had already known what was going on ’cause we said we were going to turn ourselves in.”

Lee and Snoop were both charged with first-degree murder and headed to trial in 1995 where it was eventually discovered Woldermariam’s friend Jason London had hidden then gun to protect his fallen brethren. Defended by famed OJ Simpson lawyer Johnnie Cochran, Snoop and Lee were acquitted on February 20, 1996.

Following the acquittal, Snoop vowed to stop rapping about murder much to the disappointment of some of his fans and friends. As he told Fatman Scoop in January, “On my second album, Tha Doggfather, when I beat my murder case, I redirected my pen to write life because I felt like I had wrote death all up until that point.