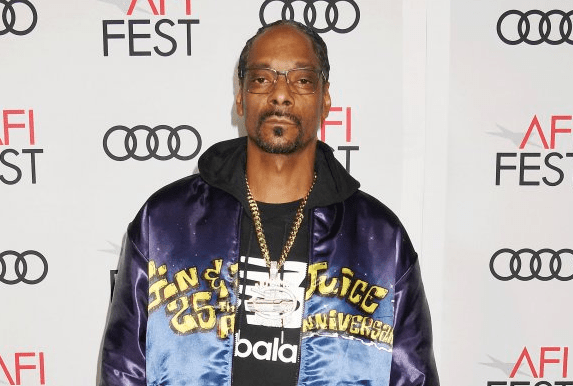 After the entire Hip Hop world and beyond were ecstatic for Snoop Dogg’s acquirement of his former label Death Row Records, but now according to a report from Billboard, the Dogg’s deal will not include the most revered projects to be put out by “the world’s most dangerous label.”

The Billboard report states that Tupac is no langer a Death Row Records signee, which makes All Eyez On Me and The Don Killuminati: 7 Day Theory exempt from the Death Row deal. Dr. Dre’s multi-platinum album The Chronic is not included but will make it to the Death Row catalog next year.

The Death Row catalog remains under MNRK Music and Blackstone’s ownership as the negotiation for the music is still in the air. Snoop’s Bacc On Death Row album was the first to be released post-signing.