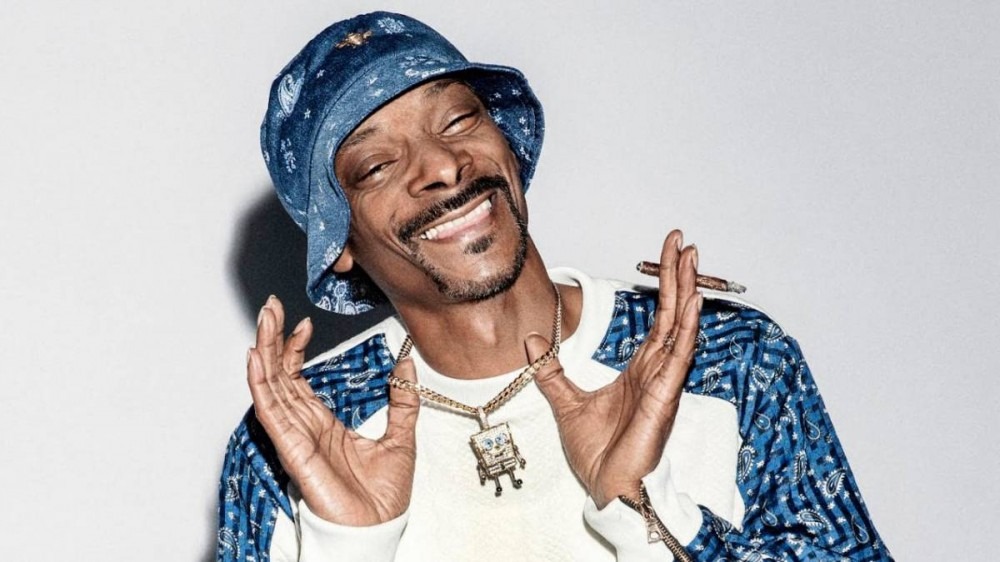 Snoop Dogg has finally announced a new tour, 18 months after the COVID-19 pandemic began its global takeover. But this time, he has his sights set on Australia for a brief arena run, marking his first time performing in the country since 2014.

In between time, Snoop Dogg has been juggling his numerous endeavors — from starring in Corona and General Insurance commercials to his duties as Def Jam Recordings’ Executive Creative and Strategic Consultant, a role allowing him to strategically work across the label’s executive team and artist roster.

Pre-sale tickets for the I Wanna Thank Me Tour will be available via Telstra Plus™ on Friday (September 10) at noon local time, while general public tickets go on sale on Monday (September 13) at 4 p.m. local time.