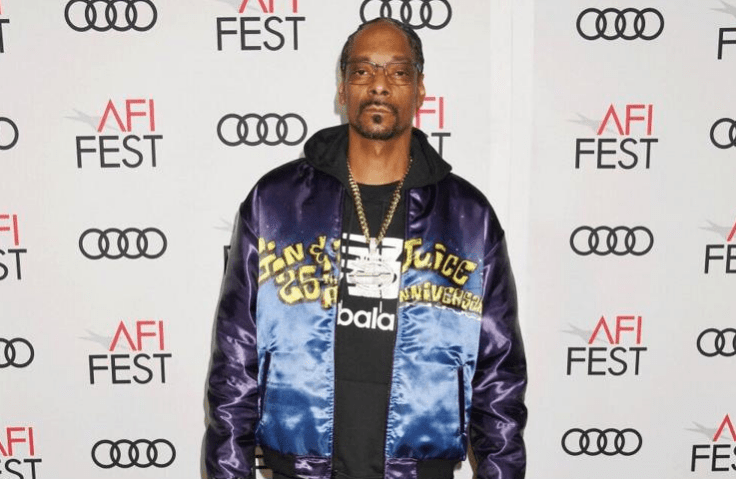 In a Clubhouse convo following Snoop Dogg’s announcement of his acquirement of Death Row Records, the label’s legendary first solo artist says that he wants to turn “the most dangerous record label” into an NFT imprint.

“Death Row will be an NFT label,” Snoop said. “We will be putting out artists through the metaverse. Just like we broke the industry when we was the first independent [label] to be major, I want to be the first major [label] in the metaverse.”

This was announced almost immediately following Snoop’s partnership with the blockchain gaming company Gala Games. The Dogg said of the merger, “If anything is constant, it’s that the music industry will always be changing. Blockchain tech has the power to change everything again and tip the table in favor of the artists and the fans, and we’re going to be right at the front of the pack with this Gala Music deal.”