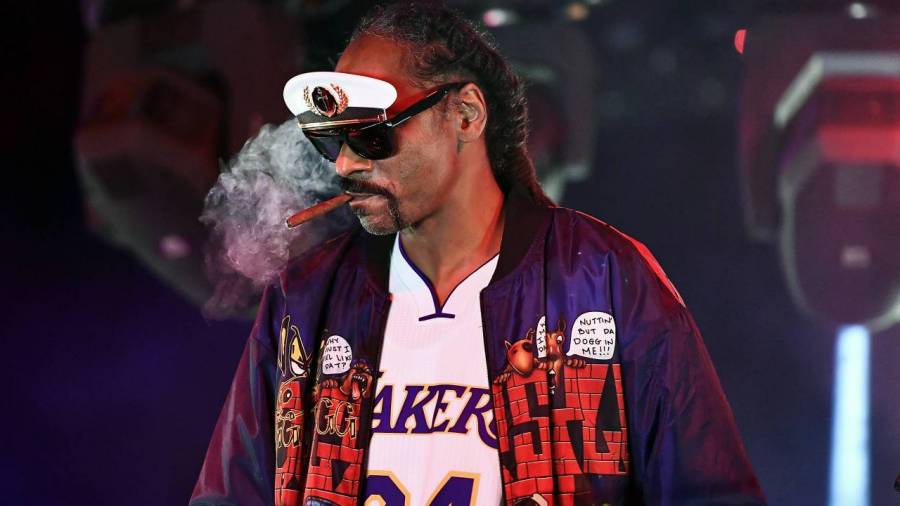 Gamers take gaming seriously — even if they’re legendary multi-platinum rappers like Snoop Dogg. Case in point, the D-O-Double-G was roughly 14 minutes into a game of Madden NFL 21 when he was forced to forfeit at a score of 21 to zero. In a moment of rage, he ripped off his headphones and fired off a string of expletives that are probably still lingering somewhere in outer space.

A clip of Snoop’s live Twitch session was posted to YouTube on Sunday (February 28) and already has over 250,o00 views.

With the Ohio Players’ 1975 hit “Love Rollercoaster” playing in the background, Snoop’s veins begin to pop out of his forehead as he screams, “Fuck this shit! I came in this fuckin’ room and everything went fucking bad. Fuck this shit, man! Fuck.”

Around seven-and-a-half hours in, Snoop walks across the room in a hoodie, realizes the livestream is still being broadcast and ends it. During those hours of broadcasting where the words “no signal” read across the screen, Snoop was pumping out various soul and funk classics by everybody from James Brown to Roberta Flack.

Snoop routinely films himself playing different video games — typically with a blunt in his hand. Par for the course, Snoop’s colorful commentary — which he showed off during the Mike Tyson vs. Roy Jones Jr. fight last November — reel in viewers thanks to comments such as, “Finish his punk ass off. Piece of shit. How dare you hit a fuckin’ woman” popping up throughout the videos.

The gangsta rap pioneer has been frustrated by his performances before. In 2020, he’d only been live for 26 minutes when found himself up against a tough opponent – 17-6 down with just 30 seconds of the match remaining. As it looked like Snoop’s opponent was about to score another touchdown, his stream cuts out without warning or explanation, leading everyone to the conclusion of an abrupt rage quit.

A year prior, he cut an interview short following the Gangsta Gaming League Madden tournament after a particularly rough loss.

Snoop set up the Gangsta Gaming League in March 2019, playing alongside some of his closest gaming friends in Madden NFL matches for a few thousand dollars at each tournament.