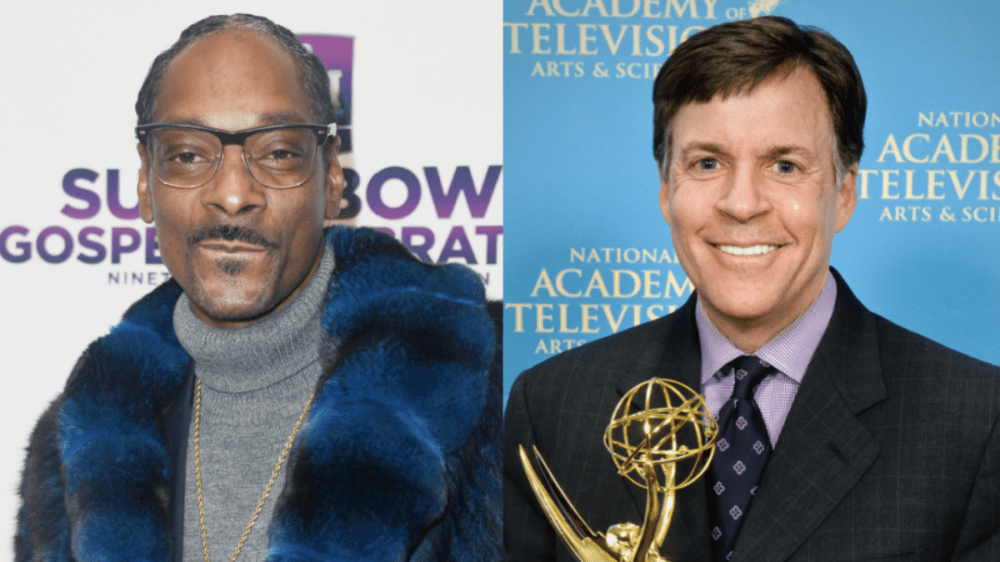 Snoop Dogg is a man of many talents. Outside of the booth, Snoop has impressed with his sports broadcasting skills over the years where he stole the show at Mike Tyson’s return to the ring against Roy Jones Jr. in 2020 to the point someone dubbed him the new Bob Costas.

The West Coast legend recently linked up with the former NBC sportscasting legend recently at the studio and a clip surfaced of Snoop and Costas reminiscing on 90’s basketball where Michael Jordan once reigned king, in addition to how the friendly mindset of the current generation players differs from back then.

“There’s some stuff now that’s great like Steph Curry and Ja Morant, but the teams, they’re not the same,” Costas claims in regards to the player mobility happening in the NBA.

“They’re not the same, they’re friends. Big difference,” Snoop explains when it comes to superstars looking to team up for a championship. “They like, ‘Nah, I can’t win with him, [so] I’m gonna go play with him and him.”

Although Snoop Dogg is a die-hard Los Angeles Lakers fan, he’s taken shots at players in the past such as Anthony Davis, as he labeled the often-injured Lakers big man “soft” after he unfollowed him on Instagram last month.