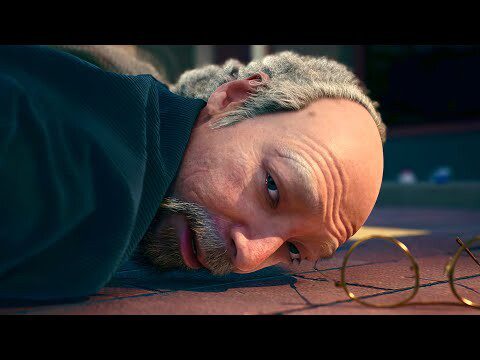 Snoop Dogg officially dropped a groundbreaking visual for his track “Crip Ya Enthusiasm”, from his recent album, B.O.D.R. (Bacc on Death Row). The video was written & Directed by Jesse Wellens and James Defina from Astro Project, the content studio that tells stories utilizing cutting edge technology, high- level creative talent and then “gamifies” it. The digitally animated video takes fans into an inspired spin-off world of the infamous hit show, ‘Curb Your Enthusiasm’.

A visionary and trailblazer, Snoop joined forces with Astro Project, to bring this visual into the Metaverse to leverage blockchain and Web3 to unlock endless possibilities. Fans can grab and mint one of the 10,000 Astro donuts created at AstroProject.io , where they can unlock and download ownable content, including gamified content and assets used from the music video to explore, interact and discover unique unlocks in the Astro Donuts virtual locations and use the Larry Dogg avatar.