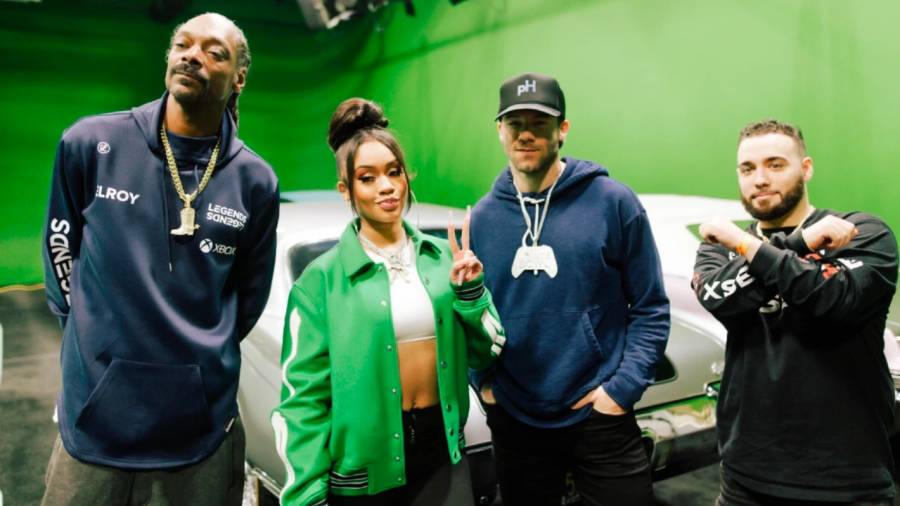 The event went down on Friday (January 29) and marked the debut of Saweetie’s new partnership with X-Box. It also featured professional gamer and Madden Bowl 2020 champion, XSET JOKE, as Snoop and Edelman faced off in a game of Madden NFL 21. The latter was the victor in the end, awarding him a custom diamond-encrusted Saweetie Bowl chain.

“We are kicking off this year’s big game the ICY way with an exciting Madden gaming competition together with Xbox and a few of my friends,” Saweetie said in a press release. “Football is big in my family and this year’s festivities brings all of us together in support of a good cause.”

The charitable game raised $10,000 in donations, which went to the Snoop Youth Football League.

The “ICY GRL” rapper has busy as of late, dropping new music in addition to the announcement of her acting debut on Grown-ish and building her social media empire with hilarious skits and recreations. She’s currently pushing her latest single “Best Friend,” which features Doja Cat and is produced by Rocco Did It Again! and Dr. Luke.

Check out a recap of the inaugural Saweetie Bowl up top.