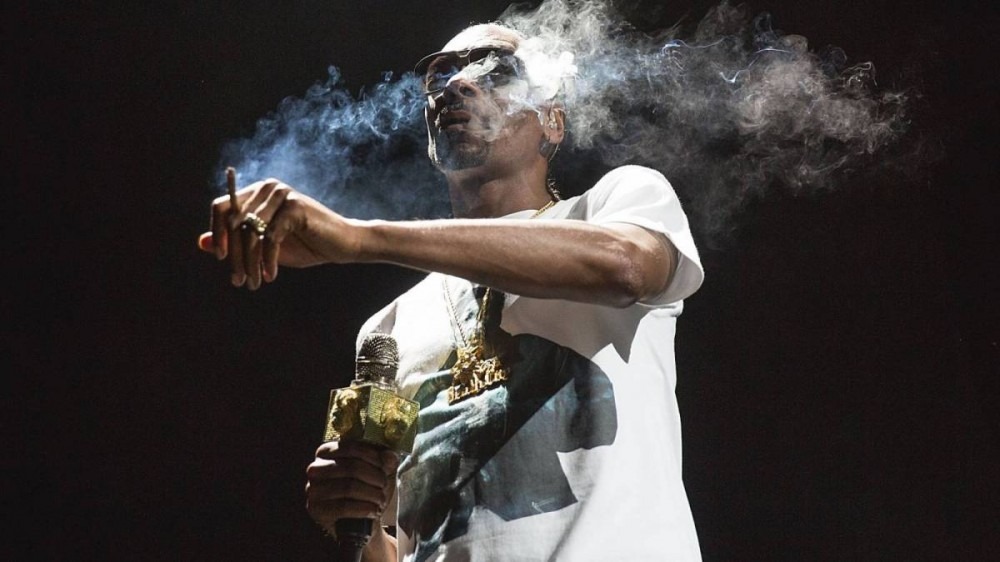 Snoop Dogg unleashed his 18th studio album, From Tha Streets 2 Tha Suites, on Tuesday (April 20), the international weed smoker’s holiday. Par for the course, the 10-song project is packed with plenty of cannabis references and finds the D-O-Double-G suggesting he once smoked with former president Barack Obama.

When Kimmel asked who “they” was, Snoop said, “The CIA. Or the FBI. The alphabet boys. So I said, ‘Look, when I do the No. 2, I usually, you know, have a cigarette or I light something to get the aroma right.’ They said, ‘You know what? You can light a piece of napkin.’ I said, “I’ll do that.” And the napkin was this [pointed to blunt].”

Obama has remained mum over the years on his relationship with cannabis. While on a trip to Denver, Colorado in 2014, he reportedly turned down the chance to smoke while at a local bar not long after the state legalized recreational marijuana.

Whatever the case, Uncle Snoop has been known to pull some pretty outrageous stunts, so perhaps he’s telling the truth. In November 2018, he rolled up to the front of the White House and lit up a blunt while firing off some choice words in Donald Trump’s direction.

Check out “Gang Signs” above and find the full album below.