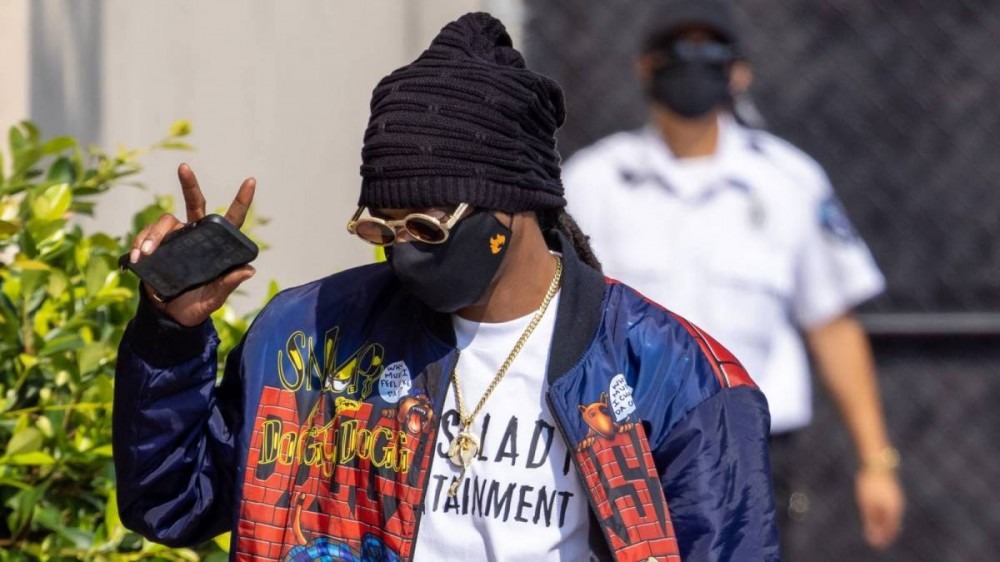 Snoop Dogg acquired the Death Row Records brand earlier this month, elating West Coast rap fans. But it turns out the terms of the deal are reportedly still “being negotiated” and it’s likely several of Dr. Dre and 2Pac albums won’t be included. According to Billboard, 2Pac‘s Death Row albums All Eyez On Me and The Don Killuminati: The 7 Day Theory are technically “no longer on the label,” meaning Snoop wouldn’t have access to them.

Similarly, Dr. Dre’s 1992 solo debut The Chronic — another Death Row release — might not be returned until early 2023, which would inadvertently make Snoop Dogg the best-selling artist on the roster. As explained in the report, specifics of Death Row’s catalog portion of the widely publicized deal are under negotiation so until the deal closes, MNRK Music Group and investment firm Blackstone are still the owners of the Death Row catalog entries.

Death Row Records has exchanged hands numerous times since its 1990s inception and Snoop Dogg is just the latest person to step in. Snoop acquired the Death Row brand from MNRK Music Group (formerly eOne Music), which is controlled by private equity funds managed by Blackstone.

“I am thrilled and appreciative of the opportunity to acquire the iconic and culturally significant Death Row Records brand, which has immense untapped future value,” Snoop Dogg said in a statement. “It feels good to have ownership of the label I was part of at the beginning of my career and as one of the founding members. This is an extremely meaningful moment for me.

“I would like to personally thank the teams at Blackstone, MNRK and especially David Kestnbaum, who worked collaboratively with me over several months to make this exciting homecoming a reality. I’m looking forward to building the next chapter of Death Row Records.”