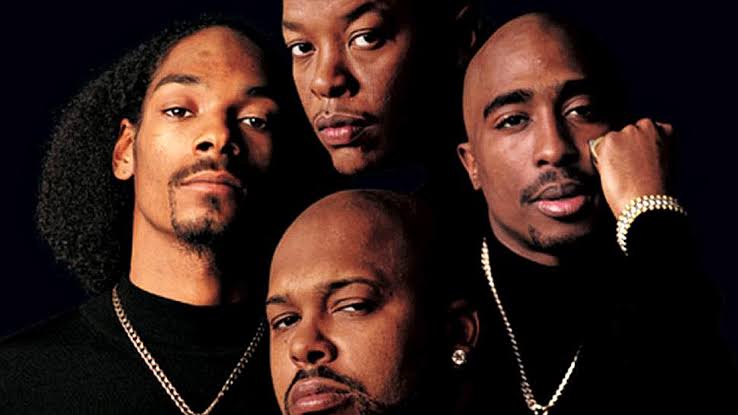 It was a full-circle moment when Snoop Dogg could buy Death Row Records, the label that jumpstarted his three-decade-long career. However, Dr. Dre and 2Pac’s catalogs were not included in the sale, and Snoop is reportedly still in negotiations to get the two artists’ Death Row catalogs.

According to Billboard, 2Pac’s All Eyez On Me and The Don Killuminati: 7 Day Theory albums were not included in the purchase and are “no longer on the label.” Similarly, Dr. Dre’s classic solo debut album The Chronic was no longer on the Death Row label but returned next year.

The report also states that the specifics of the catalog portion of the deal are still “being negotiated.” Currently, MNRK Music Group and investment firm Blackstone are still the owners of the Death Row catalogs.

Having recently purchased Death Row Records, Snoop announced that the new Death Row would be the first-ever NFT record label and included in the metaverse. “We will be putting out artists through the Metaverse. Just like we broke the industry when we was the first independent [label] to be major, I want to be the first major [label] in the Metaverse.”