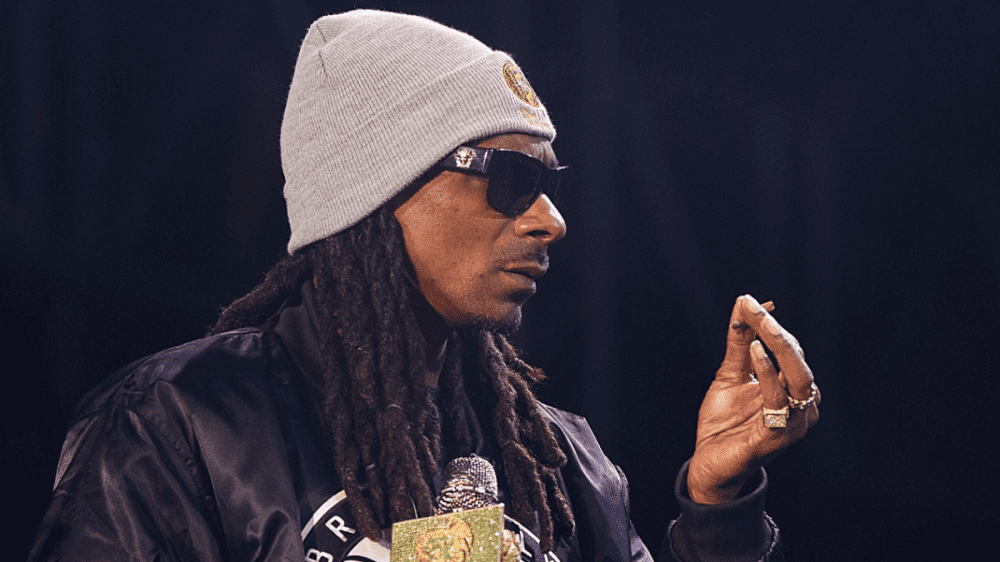 Snoop Dogg is a marijuana connoisseur, and according to his personal blunt roller, the rapper blows through up to 150 joints per day.

Ranagade PerRana, Snoop’s private roller, made the revelation during a recent interview with Australian radio show The Kyle and Jackie O Show. According to PerRana, Tha Doggfather will hit anywhere from 75 to 150 joints, and he pretty much goes nowhere without something rolled up.

That range is right around the number of blunts Snoop said he smoked during a Twitter Q&A in 2013. At the time, the rapper revealed he goes through 81 blunts each day.

In a recent interview with The Review podcast, Ranagade PerRana revealed she landed the position as Snoop Dogg’s blunt roller after winning a “roll-off” against two other candidates.

“I had a roll-off with a sound engineer that works with Snoop, that I guess Snoop kind of recommended, and then a Venezuelan cigar roller who rolls big boy stogies at parties,” she recalled. “And I smoked them, to say the least. So from that day forward, I was the premier blunt roller of the planet – blunt roller to the stars now.”

With all the cannabis he consumes — not to mention his busy schedule — hiring a personal blunt roller was a no-brainer for Uncle Snoop.

“I don’t have time,” he told Howard Stern in 2019. “The muthafucka rolls them and puts them in the package. That’s his J-O-B, his occupation. On his resumé, it says, ‘What do you do?’ ‘I’m a blunt roller. P-B-R – professional blunt roller.”

In June, Snoop Dogg addressed a tweet mentioning his blunt roller’s $50,000 salary and clarified he’s since raised that figure due to the rising cost of living. “Inflation,” he tweeted. Their salary went up!!”