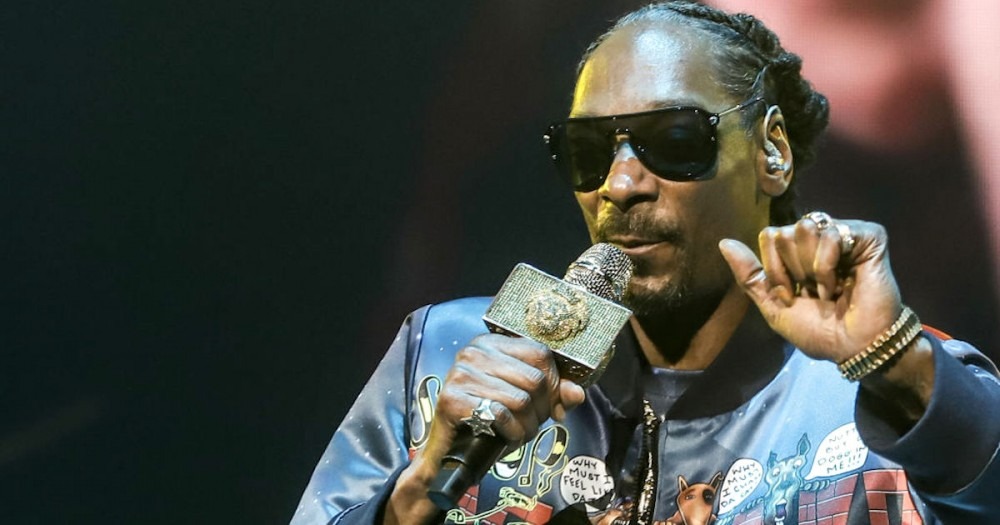 Photographer Al Pereira isn’t getting any sympathy from Snoop Dogg. The photographer recently filed a lawsuit against Nas after the Illmatic artist posted a picture Pereira took of him and the late 2Pac on his Instagram.

On Tuesday, March 8, Snoop shared his thoughts on the situation on Instagram and slammed Pereira for suing Nas over the picture. “How is a muthafucka suing Nas for a picture he in?” Snoop asks. “You fuckin’ photographers done lost y’all rabbit ass minds muthafucka. When you take a picture of a n*gga, that picture ain’t yours. That’s some near likeness situation. You’re borrowing my likeness.”

Snoop continued, saying that laws need to be put in place to protect artists because there are a lot of photographers selling pictures of him, and he’s not able to profit off of it. “How you gonna sue Nas for a picture that he in? We need some new laws to help us as artists, man, because there’s a bunch of muthafuckas selling pictures with my face on it and I don’t get shit ’cause they took the picture.”

He ends the clip, asking, “Can anybody help me with that? Just a basic question.”

According to Radar, Pereira filed a lawsuit against Nas in February Court documents state that Pereira registered a copyright for the picture in 2017, and in 2020 Nas shared the picture of himself, Redman, and 2Pac on his Instagram without permission or licensing the picture. Pereira claims that the worth of the photo diminished after Nas shared it and is suing Nas for damages plus an injunction against the hip hop artist for using his work.