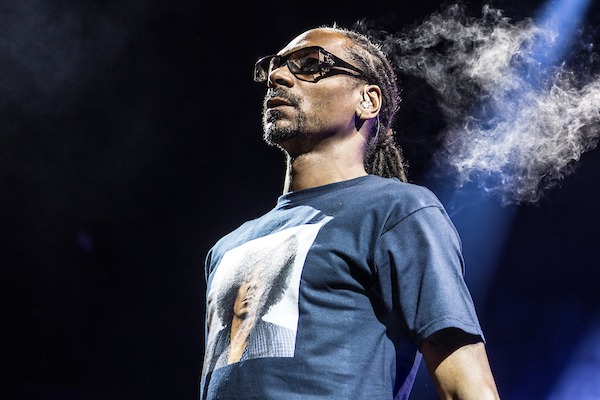 Snoop Dogg is calling cap on a woman who has accused him of sexual assault. The Doggfather, days ahead of his Super Bowl performance, is being sued by the woman who states Snoop forced oral sex on her in 2013.

The unidentified woman states she was at one of Snoop’s shows in Anaheim, California, and fell asleep in the car of Bishop Don “Magic” Juan only to wake up at his home, instead of hers where she intended to go. TMZ states the woman fell asleep at Juan’s home and the following morning he forced his penis into her mouth.

The plaintiff states Don Juan gave her a dress to put on to go to Snoop’s studio for an audition for a TV show. While at the studio she suffered from a stomachache and went to the bathroom, during her bathroom trip, Snoop allegedly forced oral sex on her. The suit states Snoop came in the bathroom “standing with his crotch in Plaintiff’s face, while Plaintiff was defecating on the toilet.” The woman would state she didn’t get the job because she “refused to willingly and enthusiastically give oral sex.”

Snoop responded to the suit by posting an image on Instagram citing her as a “gold digger.” The woman originally asked for $10 million but that was denied.