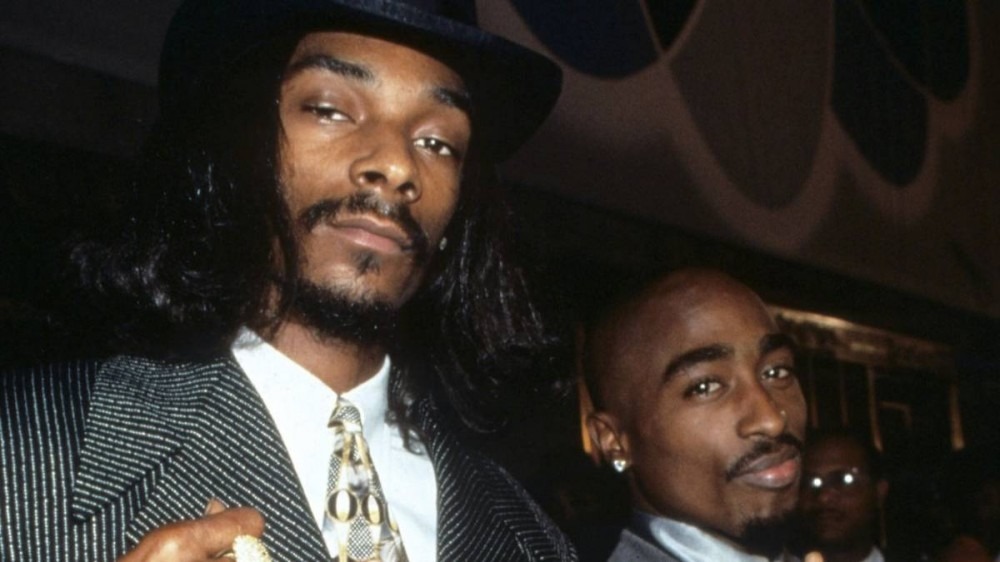 2Pac and his Death Row Records labelmate Snoop Dogg were really good friends in the 90s. Things changed, however, when rumors came up that there was friction within the imprint. Snoop recently relived that time during a conversation on Logan Paul’s podcast Impaulsive.

During the talk, the Doggfather spoke about the time 2Pac was shot in a drive-by in Las Vegas that ultimately took his life in 1996. According to the Long Beach rapper, seeing Pac unresponsive in the hospital bed caused him to lose consciousness.

“When we drive to Vegas to see Pac, we got to Suge house first, so we haven’t even seen Pac,” Snoop said. “We just talking to Suge, and he got the head wrapped up and he telling us what happened and [saying] ‘Pac gonna be alright, he going to pull through he got shot nine times before he going to be alright.’”

He added, “We feeling like it’s going to be alright until we go to the hospital and see that he ain’t alright. He got tubes in him, and it’s like when I walked in like I could just feel that he wasn’t even there, and I fainted. Then his mother got me up and walked me to the bathroom, and had a conversation with me about being strong.”

Snoop explained Afeni Shakur told him not to look weak because her son had never seen him in that light and actually admired him. She instead wanted him to freshen himself up and actually speak to Pac and tell him how he felt regarding their friendship and his troubling ordeal.

The West Coast legend got himself together and spoke to 2Pac and understood that would be the last time he would be able to do that. Despite the negativity that brought up Death Row’s downfall, Snoop is keeping the label’s memory alive with a brand new album after acquiring the imprint in a historic deal.

“About to drop this Death Row summer album,” he said after taking a hit from his blunt in a video posted to Instagram. “A Death Row Summer. New single just dropped last night. Check it out. We’ve been in the metaverse, now we back in the universe.”