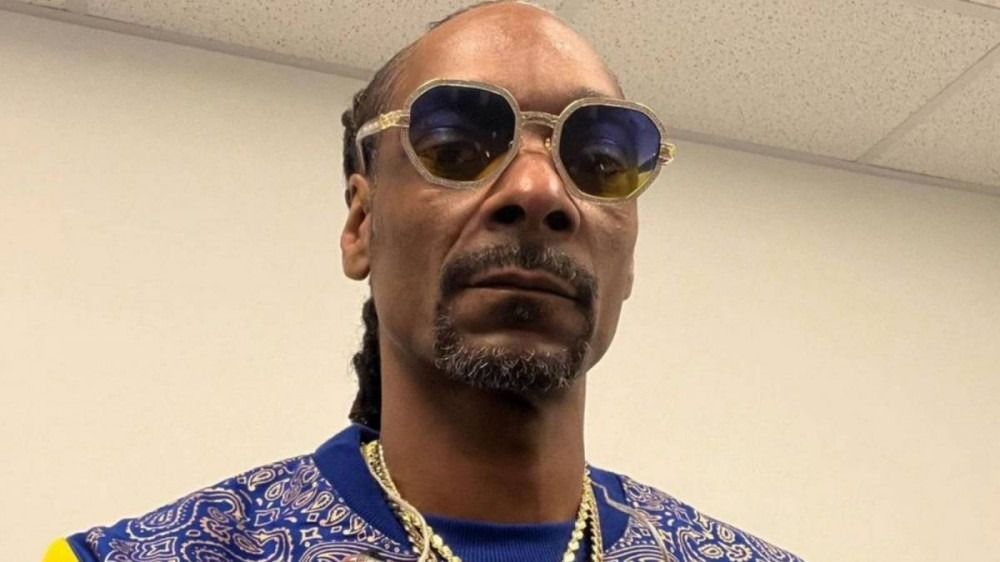 Believe it or not, Snoop Dogg seemingly has strong ties to Buckingham Palace. In an interview published by DJ Whoo Kid on Wednesday (February 23), Snoop Dogg remarked on being embraced by veteran U.K. Grime artists such as Giggs and revealed he was once nearly exiled from the European country in 1993 while he was fighting the murder charge that he was famously acquitted of.

“You got to embrace this shit because you used to be a young n-gga,” Snoop Dogg began. “N-ggas didn’t understand us when I was 17. Look at all of the footage of me when I was a young n-gga. They was trying to — they kicked me out the U.K.!”

The instance the West Coast Hip Hop legend is referring to dates back to his first tour in the U.K. in 1994, when press coverage from several of the country’s prominent tabloids, including The Daily Star, ran headlines calling for Snoop Dogg’s exile from the country.

The Back On Death Row lyricist went on to explain how Queen Elizabeth II exercised the power of the British monarch royal family to prevent state officials from ousting him from the country.

He continued, suggesting that Prince Harry and Prince William convinced their grandmother to vouch for him due to their love for his music. “That’s Harry and William’s grandmother you dig,” Snoop Dogg said. “You think you think they weren’t there saying ‘Grandma please let him in grandma he’s OK, we love his music.’ ‘You know Harry, I’ll let him in for you he’s not so bad after all and he’s quite cute.’”

The 50-year-old Long Beach native ended the clip by giving a shout-out to Queen Elizabeth II, who has been the subject of an unsubstantiated death rumor since February 23 when Jason Lee of Hollywood Unlocked claimed he had the exclusive.

Snoop Dogg also reveals he helped Future record “Homicide” from his debut album Pluto in a hotel room and spoke about embracing artists such as DaBaby and NBA YoungBoy during the brief conversation with DJ Whoo Kid.