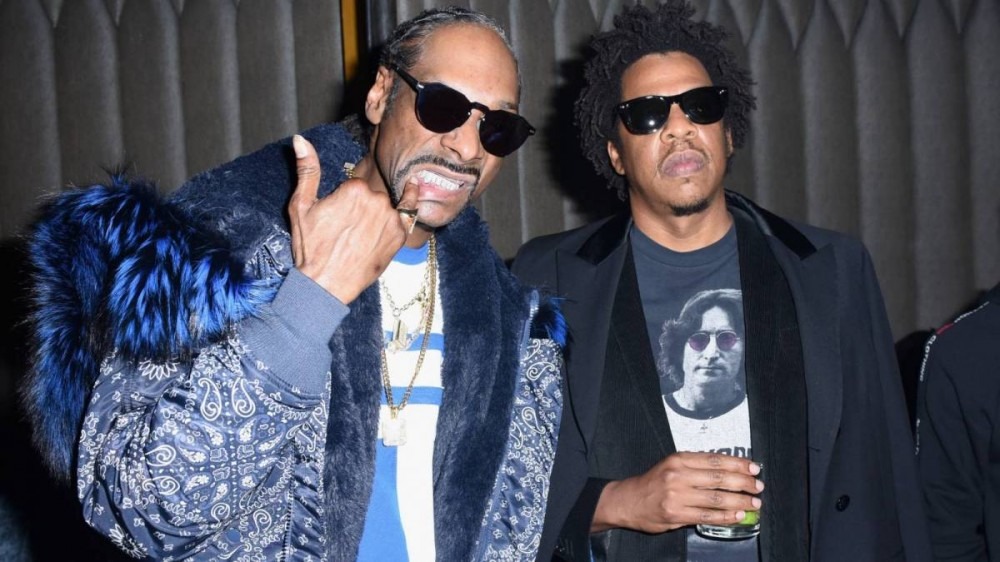 Snoop Dogg, Dr. Dre, Mary J. Blige, Eminem, Kendrick Lamar and surprise guest 50 Cent made history when they performed at the Super Bowl LVI Pepsi Halftime Show on February 13. While Hip Hop artists have certainly graced the Super Bowl halftime show stage at various points across its 55-year history, this was the first year fans got to see Crip walking and a line about “still not loving police” performed at The Big Game.

For anyone who grew up on ’90s Hip Hop, specifically West Coast gangsta rap, the performance stirred up nostalgia for not just the audience but also the performers. There was a moment when Dr. Dre looked at Snoop and Snoop looked at Dre, and they just smiled, as if they were saying, “Yeah, we did it.”

During a recent interview with TIDAL, Snoop Dogg reflected on that moment with Chief Content Officer Elliott Wilson.

“When I got home and watched it on playback, I thought it was the greatest shit ever,” he said. “Being there, it felt like the greatest concert of all time. When I first came out, that meant a lot to me that Dre would let me come out first. The first vocal was me.

“To let me kick that off and have enough confidence in the D-O Double to say, ‘OK. The biggest moment of my career, I trust the D-O Double. He’s going to lead off, and then he’s going to come back at the end of the ninth inning.’ You’ve got to walk the dog back out … boom boom boom, and have all the Crip Walkin’. You know what I’m saying? It’s the West.”

watching snoop dogg crip walk was the highlight of the night so far😂😂 #SuperBowlLVI #SuperBowl pic.twitter.com/doYsvdhrVG

As the halftime show performance went viral on Twitter, there was some discussions over what the National Football League (NFL) would and wouldn’t allow. Some were shocked Dr. Dre got away with the “Still D.R.E.” line about police, but Kendrick Lamar wasn’t allowed to say the “po-po” line from “Alright.” Snoop was also wearing clothing the NFL considered “gang-related,” but apparently JAY-Z — who helps advise the NFL on selecting artists for major performances like the Super Bowl — told Snoop Dogg not to worry about it.

“Jay was the first one that came to the dressing room when I got offstage,” he said. “We had [300 Entertainment CEO] Kevin Liles in there. Kevin Liles had Jay on FaceTime, trying to show him where we was at. So then he came down, and soon as he came in he hugged me.

“We hug each other tight. It was as if we won a championship. Like, you know when you’re genuinely happy for each other? People don’t understand, me and him are the ones. He’s the one on the East. I’m the one from the West.”

He added, “We love each other. Like, not secretly, like publicly, we love each other. It is what it is, so it’s like for him to go to bat for us and tell the NFL, ‘Fuck that. They perform or I quit,’ that was the most gangster shit out of everything. Then with attire and kneeling and all this … you can’t wear your gang bang shit? JAY-Z hit me like, ‘Wear what the fuck you want to wear. Peace to the Gods.’”